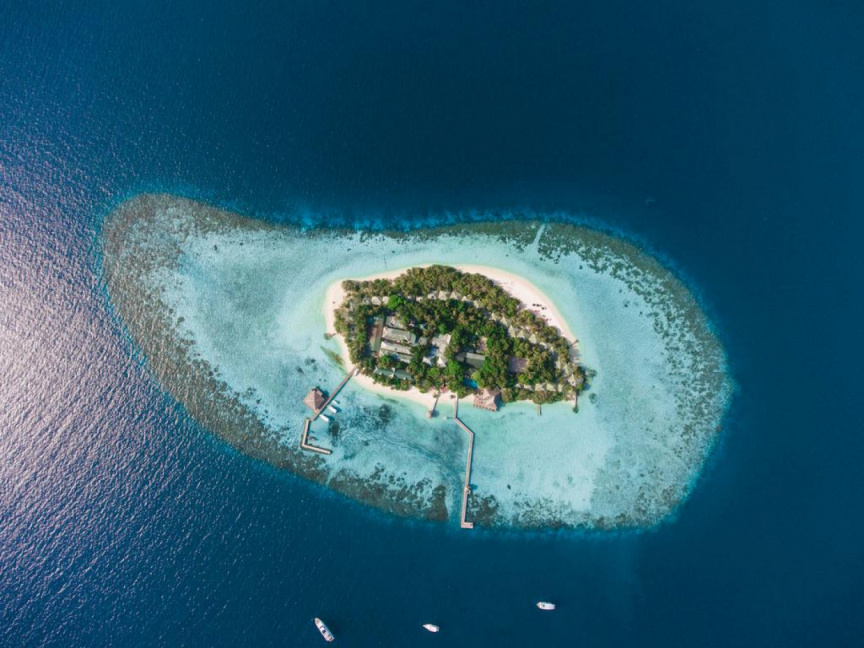 The government of Maldives has just announced that those set to be released from the quarantine island of Eriyadu is to be delayed.

The government had instructed all returnees from abroad to be quarantined for a period of 14 days as a safety measure against the spread of the virus.

The move by the authorities to delay the release of those in quarantine is due to a perceived risk of others quarantined on the island being exposed and infected with the virus from the positive case.

The Maldivian government has repatriated 47 students from the Philippines, among them, include pilot trainees and medical students.

National Emergency Operations Center spokesperson Mabrouq Azeez told "Sun" on Monday that health authorities had made the decision to review the quarantine period of all returnees from the Philippines.

20 people have tested positive for COVID-19 in the Maldives; 15 foreign nationals – including two Italian tourists who had left the Maldives before they were identified as virus patients - and five Maldivian nationals.

14 people; 13 foreign nationals and one Maldivian national have since recovered. And the Maldives now has four active cases.