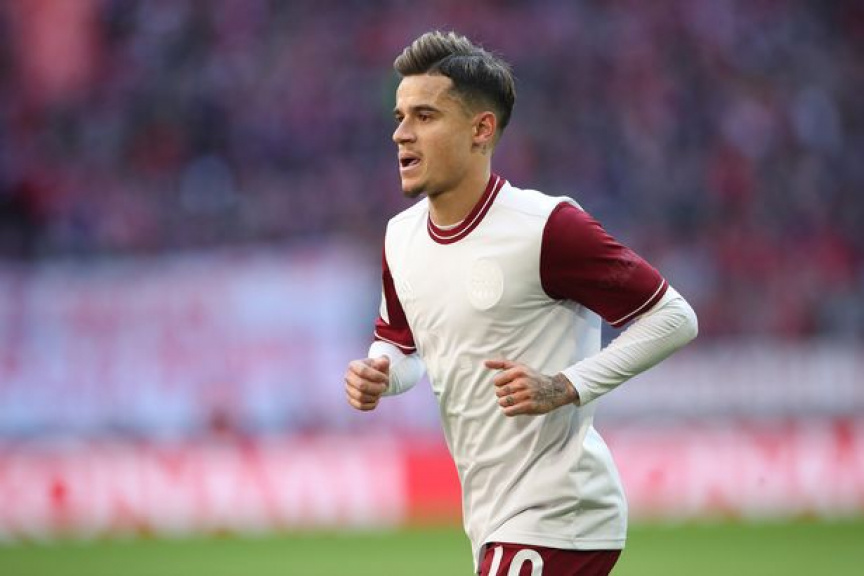 Barcelona's Philippe Coutinho has been linked with a move back to England after a disappointing time at the Camp Nour and a stint at the Allianz Arena described as below par.

Much was expected of the Brazilian playmaker since his arrival at the Camp Nou, however, a series of coaching misdemeanors and form have been credited by football experts as the reason for a player once touted as one of the best in the world fall behind at Barcelona, a club that was thought to be perfect for him.

Eventually, the Brazilian began searching for greener paths with a loan move to Bayern Munich materializing.

It is assumed that Coutinho is also keen on ending his stint in Germany and it is none other than Frank Lampard's Chelsea that are looking to sign him. Sport claims that a loan deal for the playmaker is close as his agents enjoy close relationships with English clubs from his time at Liverpool.

However, Coutinho as a former Liverpool player may have reservations about Chelsea and maybe once again focused on succeeding in Barcelona, a club with a new face at the wheel in the form of Quique Setien.

And while a deal is yet to be struck with Barcelona, the Blues have an air of confidence about them that they can seal a loan move which includes an option to buy the Brazilian. However, it should be noted that Manchester United were also once interested in the Brazilian, rumors that failed to become a reality.