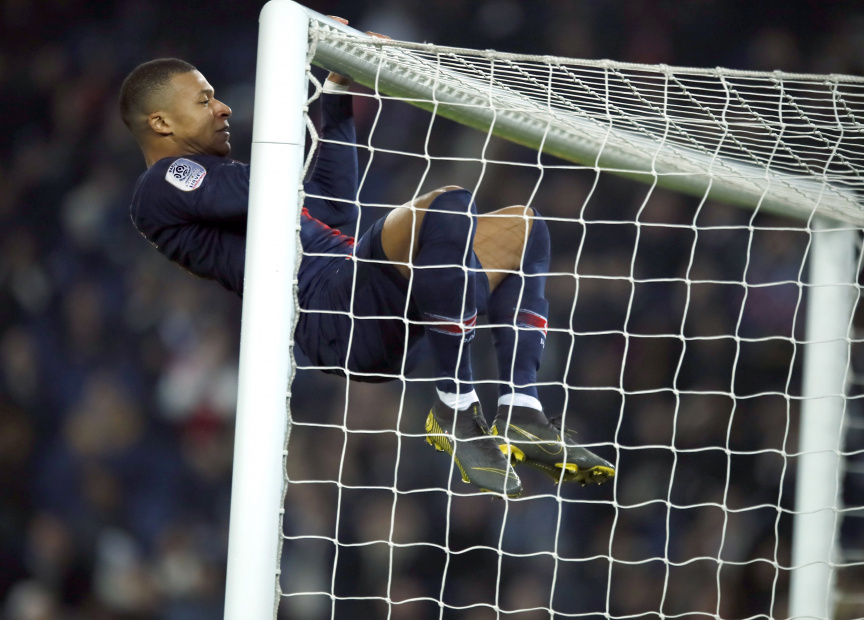 "I know from club sources that a deal to take Kylian Mbappe to Real Madrid was almost done," says Rothen, who won two titles during his six years at PSG, in an interview with Radio Montecarlo.

Rothen claims the Paris Saint-Germain star was set for the La Liga giants prior to the coronavirus pandemic.

"But with what has been happening (Covid-19), I'm sure that Mbappe's arrival at Real Madrid will be postponed."

Rothen added: "There is no way that Mbappe will extend his contract with PSG".

"They will have an agreement between them in place because PSG agreed to let him go this summer. In my opinion, it's just a question of time."

Prior to Covid-19 halting Ligue 1 and sport across the world, Mbappe had scored 18 league goals and 30 across all competitions for PSG in 2019-20.

Mbappe continues to be linked with a blockbuster move to Madrid, where head coach Zinedine Zidane has made no secret of his admiration for the France international forward.

The 21-year-old, who swapped Monaco for French rivals PSG on an initial loan deal in 2017, is contracted until 2022 but Mbappe is no closer to committing his future to the Ligue 1 champions despite the club's best efforts.