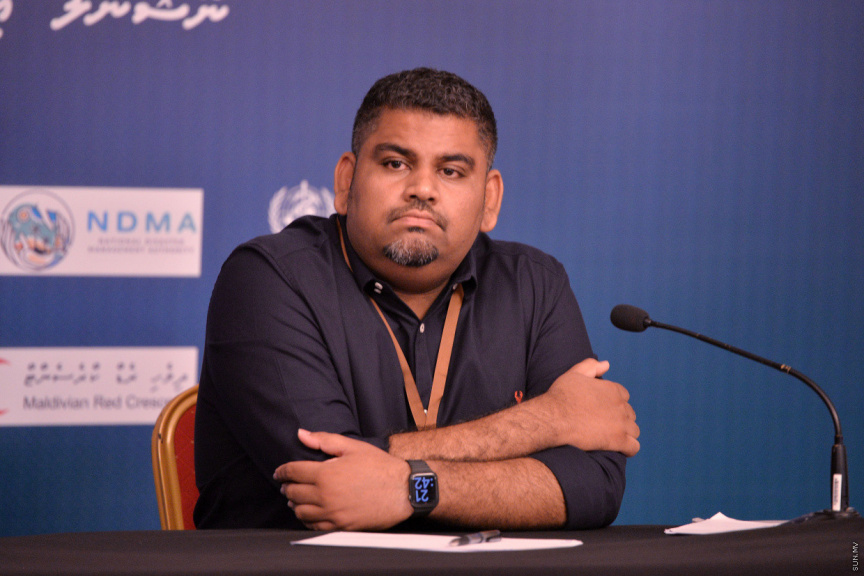 The government has decided to purchase equipment such as gowns, masks used by health professionals that are imported into the country by businesses.

Ina news conference held last night, government spokesperson Mabrouq Azeez stated that it was imperative the country had a supply of such equipment at a time when other countries were also in need of such equipment.

He noted that the country currently had enough to deal with the current situation but that the government would work to increase the supply.

“The Maldives is working with WHO. We are checking every possible way. The work is open to all who are involved in importing medical supplies into the country. If it is the right competitive market rate, the government will purchase.” said Mabrouq who added that there was no harm in excess purchases of such items.

Countries such as the USA and Italy are facing a shortage of such equipment amid a crisis of the Covid-19 in the countries.

IGMH medical officer, Dr. Ibrahim Afzal said that the country would be in the worst-case scenario if there was nothing else that can be done to contain the spread of the virus. He noted that country was following the steps in containing the pandemic virus. and was also preparing for a dire situation.