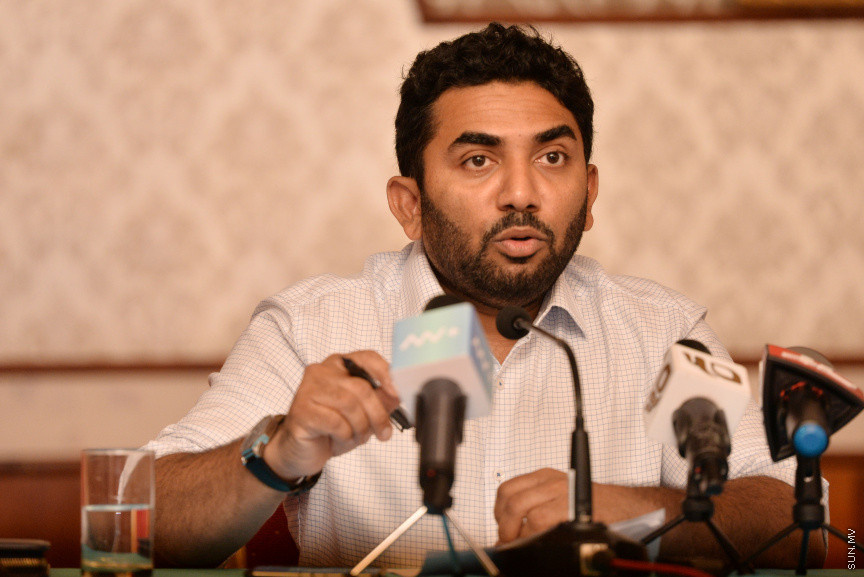 Maldivian Health Minister Abdulla Ameen has warned that disregarding the instructions of authorities could bring trouble to the country.

“The situation of severe danger in the country has not changed yet. If we ease up, the country may be lost,” said Ameen who warned that the situation cannot be taken lightly yet.

The minister described the situation as a cloud that has not yet passed.

The country has implemented stringent measures regarding the prevention of the virus. The government has been closed for nearly three weeks, while colleges, schools, and universities also remain closed during the time. The government authorities have also implemented a three-hour curfew for the capital.

The minister stated that the biggest encouragement to the government would be given by heeding to the instructions.