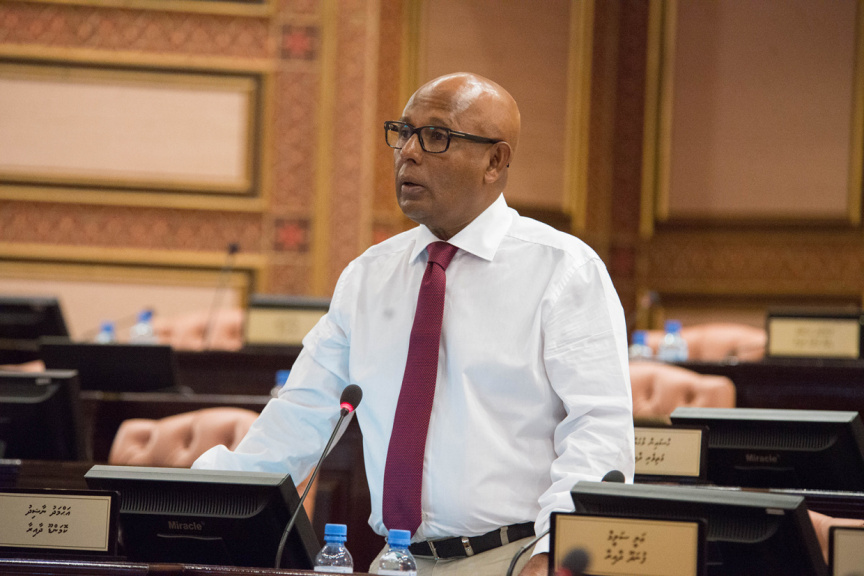 ADK Trade and Shipping has called for the formulation of an economic action plan to overcome the impact on the economy due to the Covid-19 virus.

A statement issued by the company yesterday read that the company was also suffering the negative consequences just like other companies and called for an action plan to be formed which if not, could cripple companies.

The company also cited that previous High Court rulings that allowed redundancies to be made, after noting that the law did not explicitly state how this can be done.

The government has also announced an economic stimulus package to assist businesses to overcome the situation with the virus. Loans under the package are only provided to companies and businesses that do not bring any changes to the status of employees.

The company statement also commended the government’s measures against the spread of the virus which has prevented the disease from spreading to any inhabited island in the country. The ADK Trade and Shipping is involved in logistics operations as well as luxury cruise services and is run under the ADK Group of Companies.

A company of questions, in a ploy to escape the issue?

J&J to stop selling talc-based baby powder in US