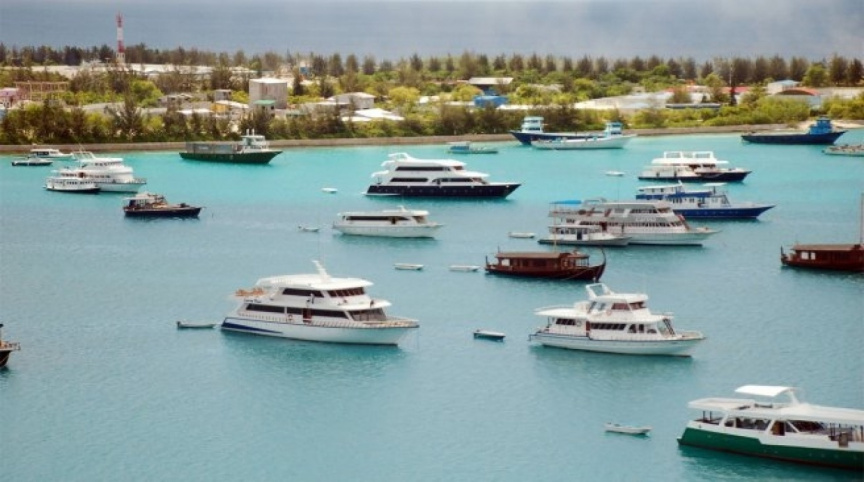 The government of Maldives has lifted temporary restrictive measures on nine safari vessels and 15 resorts.

Health Protection Agency (HPA) has announced that the monitoring mechanisms on the safari boats and resorts were lifted after the government invoked temporary restrictive measures that prohibited the movement of people to and from the safaris and resorts as a preventive measure against the spread of Covid-19 earlier in March.

The government had ordered that employees of the vessels and resorts could only depart 14 days after the departures of all tourists. Employees could also depart if they had completed a 14-day mandatory quarantine period in a designated area of the resort even if guests were present on the resort.

The government did not provide details of the nine safaris and 15 resorts.

The Maldives has so far confirmed 19 cases of Covid-19. 11 of these cases were from resorts within the country, while four originated from safaris. A large number of safaris and resorts were also placed under monitoring mechanisms due to suspected cases. Out of the 19 cases, 13 have made full recoveries.

100 Maldivians in Sri Lanka evacuated due to virus