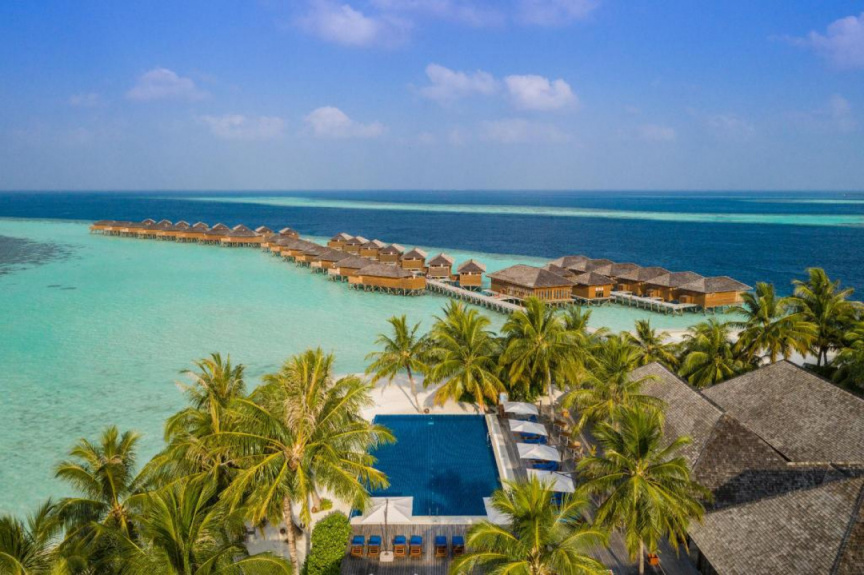 A safe in the resort island of Vilamendhoo has been stolen.

The safe was stolen from an office on the resort and the robbers took the contents of the safe after prying it open. The incident was reported to the Police around 8:59 in the morning. The safe was later found damaged in a storage unit of the office.

Police stated that USD 80, MVR 230 as well as 57 passports were stolen by the robbers.

No one has been arrested in connection with the incident so far. Police are still investigating the matter.