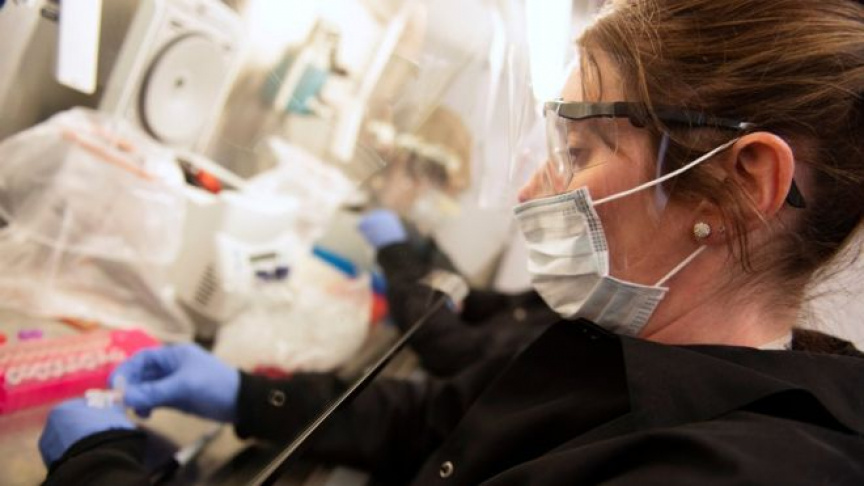 Trials for Covid-19 in the UK have begun globally of a handful of potential treatments. (Photo/Reuters)

Scientists in the UK has begun trials of a drug to be treated for the Covid-19 on a handful of patients.

The virus which does not have a known treatment, is being treated with a handful of experimental drugs that are still being tested globally.

The drug, known as remdesivir and has been considered as a potential treatment for Ebola as well.

It is designed to interfere with the way a virus reproduces, thereby stopping it from multiplying inside the body.

Trials are already underway in China and the US, with the first results expected in the coming weeks. The trials will be based in England and Scotland and overseen by Dr Andrew Ustianowsik, a consultant in infectious diseases.