All 13 foreign cases in Maldives recover from Covid-19 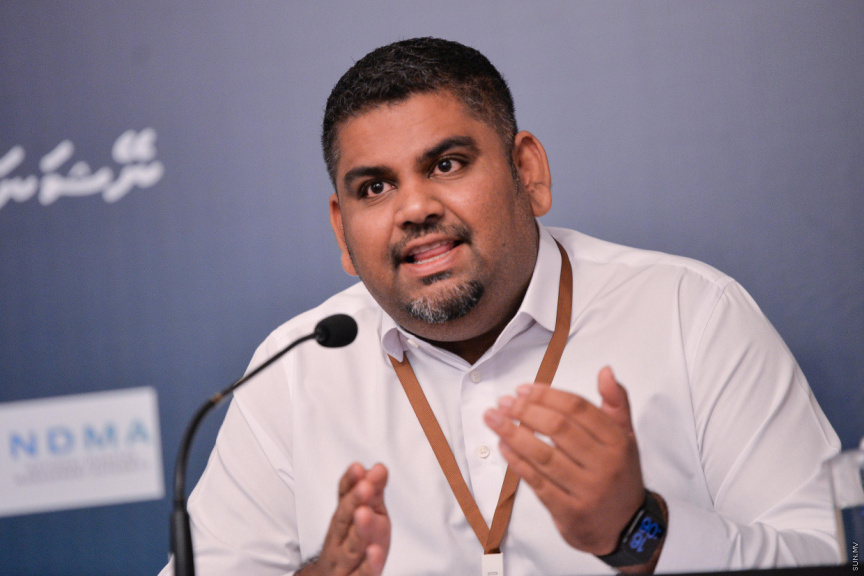 March 29, 2020: Government appointed spokesperson Mabrouq Azeez. Mabrouq announced that all 13 foreign cases of the Covid-19 in the Maldives have made full recoveries.

The government of Maldives announced last night that the first 13 positive cases of the Covid-19 in the country have all made full recoveries from the virus.

“Out of the cases in Velidhoo being monitored, only two Maldivians are currently positive for the virus. This means that the foreign cases tested positive previously, negative samples of their tests have been received and have been decided as negative,” said Dr. Muraad.

Dr. Muraad added that the two Maldivians being treated were the most two recent cases and were doing well. Symptoms of the common cold were only noticeable from the two cases, according to the doctor.

Government spokesperson Mabrouq Azeez stated that a person had stayed in the same room with one of the positive cases. He added that the person would also be tested for the virus.

The nationalities of those that have now tested negative are: