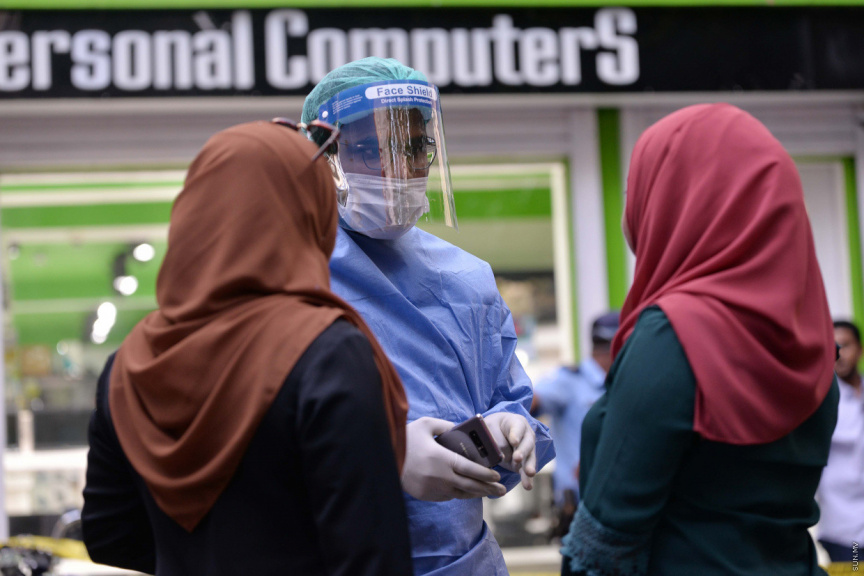 The Maldivian government, on Friday, announced it was working on bringing in 19,000 more test kits to identify COVID-19 cases.

At a press conference at the National Emergency Operations Center on Friday night, government spokesperson Mabrouq Azeez said the Maldives currently had over 3,000 test kits, and that the World Health Organization (WHO) had pledged to send 5,000 more.

Maldives had initially conducted virus testing by sending samples to neighboring India, but later established testing facilities at Indhira Gandhi Memorial Hospital in the capital with the assistance of WHO.