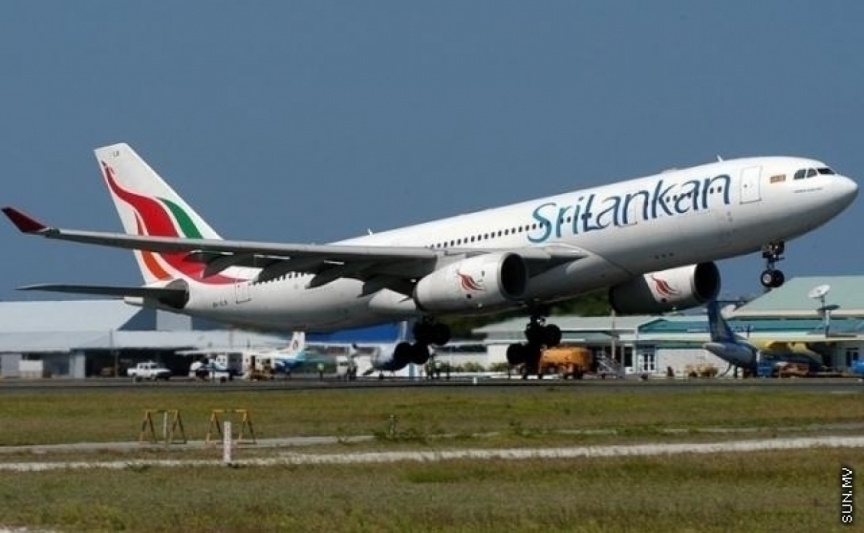 Transport Ministry has suspended issuing permits to private individuals to charter flights for the evacuation of Maldivians in other countries. The charter flights were conducted due to the situation with the Covid-19 virus.

Sri Lankan Airlines’ agent in the Maldives, Inner Maldives had stated earlier this week that it was working to conduct charter flights for the evacuation of Maldivians in Sri Lanka. The agency stated that discussions with the governments of both countries were underway regarding the operations.

In a statement by the Transport Ministry, it was decided that issuing such permits would be suspended to be conducted through a policy set by the government.

“The ministry has decided to suspend the permits of applications for the operation of special charter flights by private individuals to evacuate Maldivians abroad, due to the government’s decision to place Maldivians returning to the country under quarantine as well as due to the policy to conduct such evacuations through a set government procedure if such a situation arose.” Read a statement by the Ministry.

Sri Lanka has so far confirmed 104 cases of the virus. The country is home to around 15,000 Maldivians.