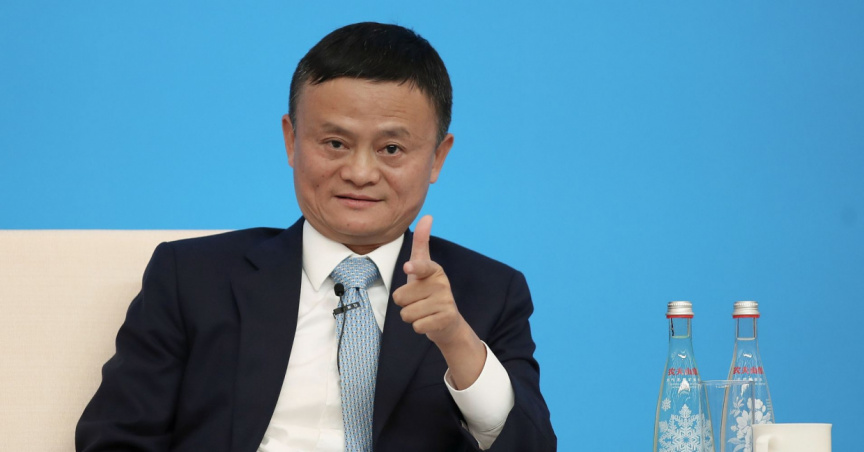 President Ibrahim Mohamed Solih has announced that the aid offered by Alibaba’s founder and China’s richest man, Jack Ma is set to arrive in the Maldives via Singapore.

The aid offered by Jack Ma is to assist the situation with Covid-19 in the country. President Solih stated that he had been informed by the Chinese ambassador to the Maldives that the aid was ready.

“I spoke with the Chinese ambassador today. He said that things needed for the Maldives are ready as well as the aid by the CEO of Alibaba. The ambassador stated that the aid will reach Singapore tomorrow.” Said president Solih.

Jack Ma made the announcement to provide aid to South Asian countries, including the Maldives on March 20. He added that there were difficulties faced in transporting the aid.

The ambassador had informed that the current travel restrictions were delaying the aid, according to President Solih who added that in case of an emergency, it was hoped that the aid would be transported by a flight.

Maldives could be open for China, S.E Asia by April end