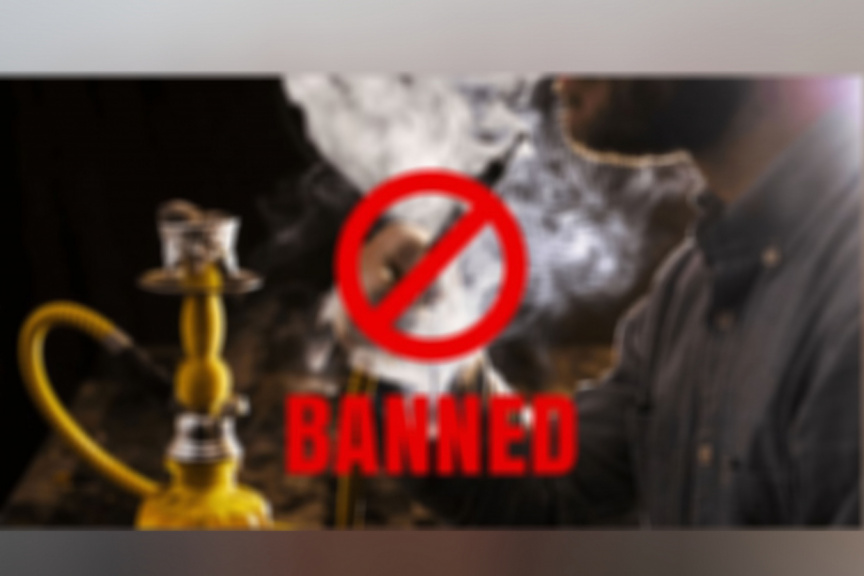 Maldives Police Service, on Wednesday, announced that five cafes have been fined  by MRV 5,000 each for providing shisha and dine-in services in violation of the ban of such services in hotels, cafes and restaurants located in Male’ City and its suburbs to curb the spread of the new coronavirus.

Maldives had declared a 30-day state of public emergency over the COVID-19 pandemic on March 16, authorizing the Director General of Public Health the right to implement special measures to prevent and contain the spread of the virus in the country.

A police spokesperson told Sun that two cafes were fined for providing shisha services on March 20.

One café was fined for providing dine-in services on March 22, and two more on Tuesday, March 24.

All five cafes were fined by MVR 5,000, said the spokesperson.

Health Protection Agency (HPA) has warned that violation of the orders of the Director General of Public Health will be met with public disclosure of the identities of the offenders, and the imposition of a MVR 5,000 fine.

While hotels, cafes and restaurants in Male’ City and its suburbs are now closed for dine-ins to encourage social distancing, they are permitted to offer takeaway and delivery services.

Five have since recovered, but continue to be closely monitored in isolation facilities.

Maldivian health authorities continue to warn that the success in containing the virus so far did not make the risk the virus posed to the general population any less.