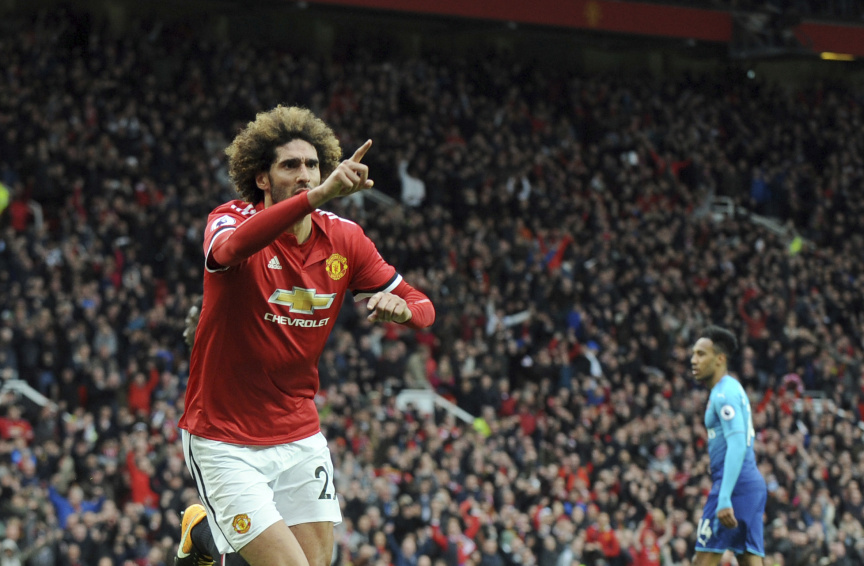 Two locals who came into contact with ex-Manchester United midfielder Marouane Fellaini have tested negative for the Covid-19 virus.

Two staff of MACL who had been in contact with Fellaini were isolated following the footballer’s test results. The residences of the two staff were also kept under monitoring mechanisms by the authorities.

Government spokesperson Mabrouq Azeez announced tonight that the two locals would be released after testing negative and monitoring mechanisms on their residences would also be lifted.

Fellaini had arrived in the Maldives via Dubai and had been contact with at least 20 people, according to Mabrouq. 15 of these people were MACL staff, while five were from the resort.

MACL today advised its staff not to take selfies with passengers.