Fisherman passes away after condition deteriorated at sea 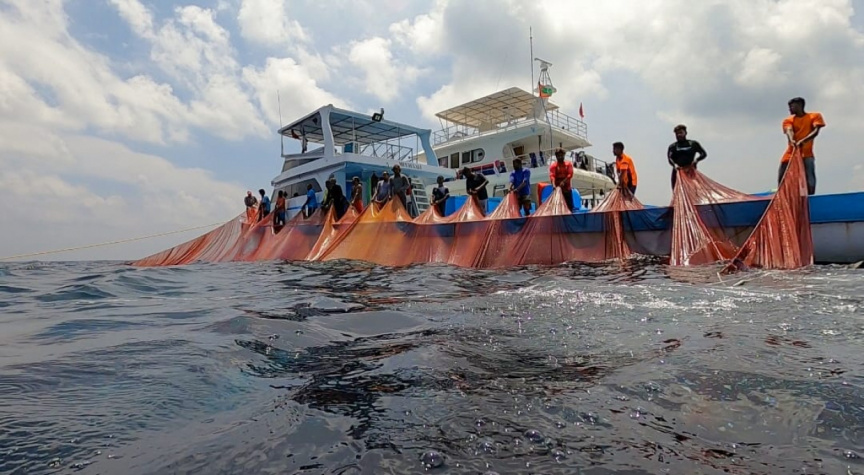 The 41-year old man from R. Kinolhas, was diving for bait when his condition deteriorated. Hospital manager Mohamed Rasheed speaking with “Sun” said that the man was brought to the hospital around 13:30 and 14:00.

“He was not responding when he was brought to the hospital. He passed away around three o’clock.” Said Rasheed.

The man had complained of chest pains after surfacing and was brought to the closest hospital by crew members.

Govt. to spend MVR 5250 per person in quarantine