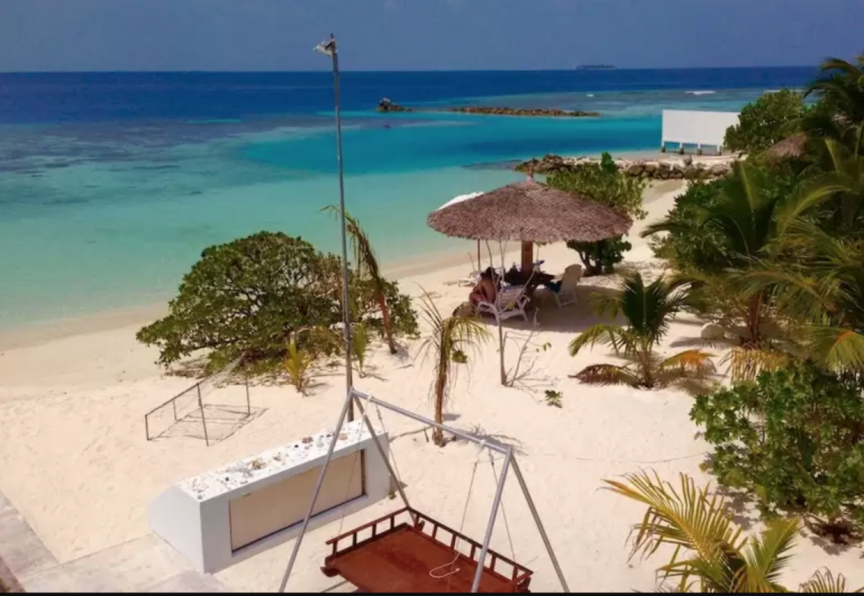 Photo shows the beach side of A.A Bodufolhudhoo.

Monitoring mechanisms have been placed on a safari named “Equator” and a guesthouse in A.A Bodufolhudhoo after two suspected cases of the Covid-19 were identified.

Government spokesperson Mabrook Azeez stated that a local was reported from the safari after exhibiting symptoms. The second suspected case was a foreign tourist in the Holiday Village guesthouse on the island of Bodufolhudhoo.

Mabrook also informed that a team of medical professionals were en route to the island.

The Maldives has confirmed 13 cases of the virus so far, and it has been 14 days since the country last tested a positive case.

'COVID-19 situation in atolls still not the most ideal'

Related Tags
Health Maldives Ministry of Health At Sea Government of the Maldives Health and Wellness A. A. Bodufulhadhoo HPA Disease Outbreak Disease