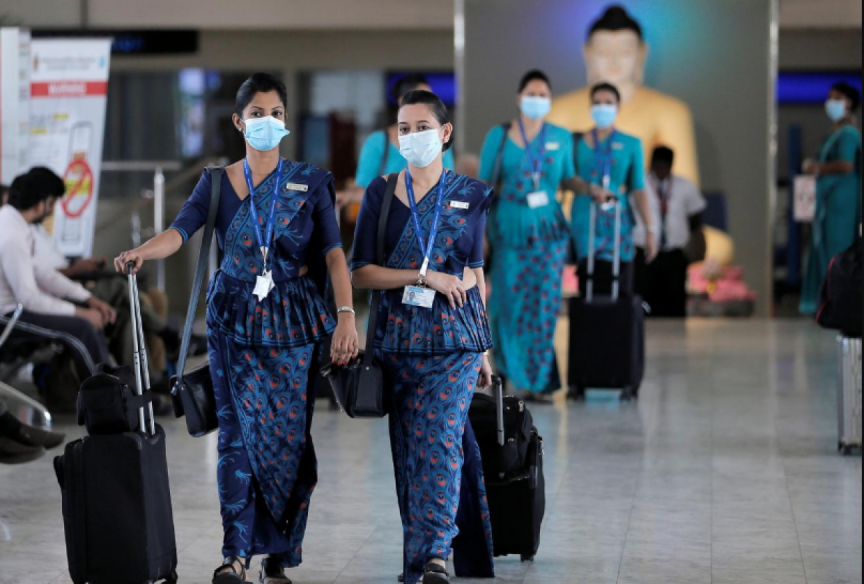 Sri Lanka has suspended all passenger arrivals to the Bandaranaike International Airport.

The country stopped air travel as a measure against the spread of the Covid-19 virus in the country.

President Gotabaya Rajapaksa also tweeted that he will be addressing the country today to update citizens on the current status of the country and the steps being taken to contain the virus.

Wimal Weerawansha Minister of Small & Medium Business announced on Twitter that the president Gotabaya Rajapaksa had decided to suspend all flights. No further details were provided by the Minister and it is expected that the move will be announced by the President in his address to the nation.

The Sri Lankan government has also announced that government offices barring essential areas will be closed until Thursday.

Sri Lanka has also previously announced that schools are to be closed and even stopped issuing visas to arrivals from some countries.

The country has reported 29 cases of the virus so far.