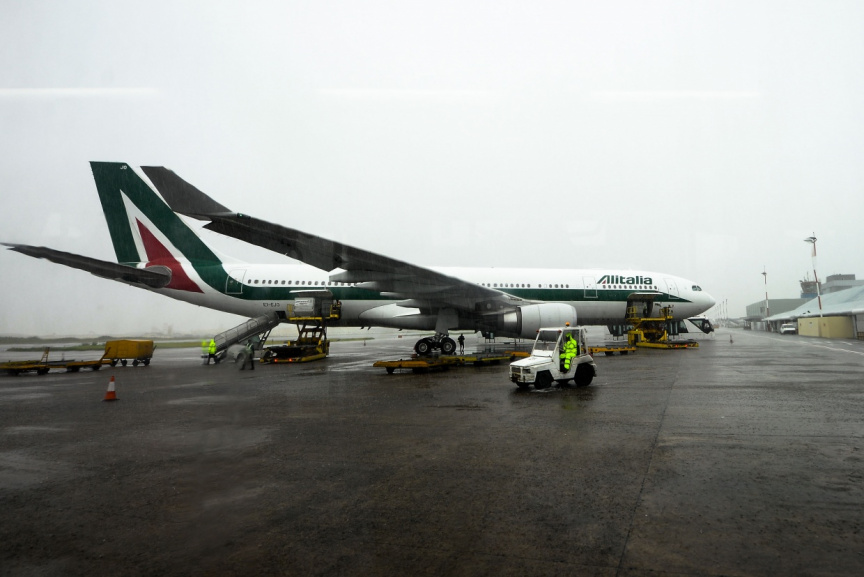 The Maldivian government has announced that 200 Italian tourists in the Maldives will depart today due to the Covid-19 virus.

The Maldives has confirmed 13 cases of the virus and the government has previously stated that none of the cases were locals.

In the news conference today, government spokesperson Mabrook Azeez also informed the media of the nationalities of positive cases.

The government has also implemented travel restrictions that apply to Bangladesh, regions of France, regions of Germany, Spain, Italy, China and two regions of South Korea as well as Iran in efforts to avoid the spread of the virus.