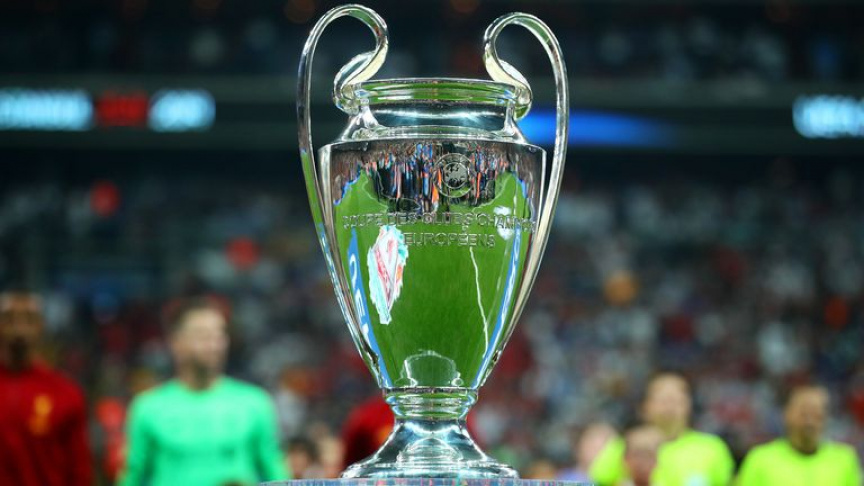 All Uefa competitions, including Champions League and Europa League matches due to be played next week, have been postponed because of the coronavirus outbreak.

The draws for the next rounds, set for 20 March, have also been postponed.

Manchester United, Wolves and Inter Milan's matches in the Europa League are also off.

Uefa said further decisions on the scheduling of the postponed fixtures "will be communicated in due course".

European football's governing body has invited representatives from all 55 of its member associations to a meeting on Tuesday in order to discuss a response to the coronavirus outbreak.

The scheduling of Euro 2020 will be discussed at the gathering.

All elite football in England was also suspended until at least April 3 as a result of the spread of coronavirus.

All Premier League games, EFL fixtures have been postponed as a result.

The Premier League said action would resume on April 4, "subject to medical advice and conditions at the time".

More than 125,000 people have been diagnosed with coronavirus in 118 countries around the world, according to the World Health Organization. The total number of deaths is more than 4,600.