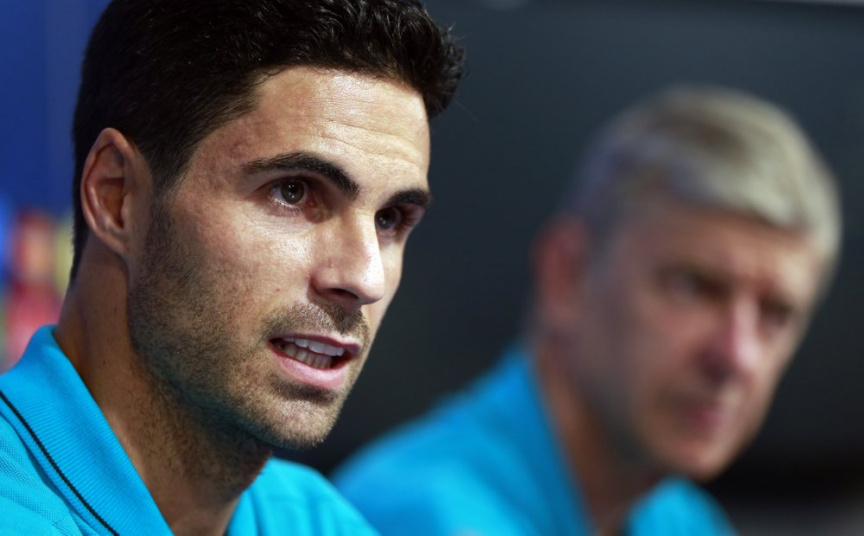 Arsenal manager Mikel Arteta has tested positive for the Covid-19 disease and the club's game against Brighton on Saturday has been postponed.

The Gunners have closed their training ground and club staff who had recent contact with Arteta who will now be in self-isolation.

The Premier League will also hold "an emergency club meeting" on Friday to discuss future fixtures, according to BBC sport.

"I took the test after feeling poorly. I will be at work as soon as I'm allowed."

Arsenal expects a "significant number of people" will self-isolate, including the "full first-team squad".

In addition to Arteta, Manchester City defender Benjamin Mendy is also in self-isolation as a precaution after a member of his family was admitted to hospital for displaying symptoms of the virus.

Mendy trained with his team-mates as normal on Thursday.

"The club is aware that a family member of a senior men's team player is in hospital with symptoms of a respiratory illness," said a City statement.

"He has undergone tests at hospital, one of which is for Covid-19."

The statement added: "Until the results are known, the player in question is self isolating as a precaution."