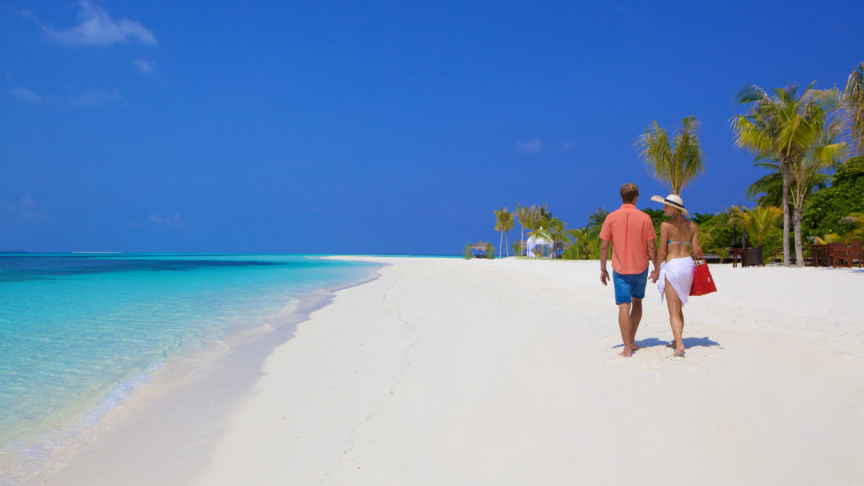 Kuredu Island Resort has urged everyone who departed from the island in the last two weeks to remain alert after two cases of the Covid-19 were identified from the resort last night.

In a Facebook post, the resort stated that everyone who departed from the island between February 23 and March 6 to remain alert for symptoms of the virus which originated in China. Symptoms to look out for include fever, difficulty in breathing, coughing and shortness of breath.

The resort requested anyone with such symptoms to report to the authorities and included a link of instructions regarding steps to be taken in such a situation published by the World Health Organization.

Tourism Minister Ali Waheed announced that there were 699 tourists on the island and 628 employees as well.

The resort’s status is currently in orange after the two positive cases. Minister Ali Waheed also announced that the situation in the resort was under control.