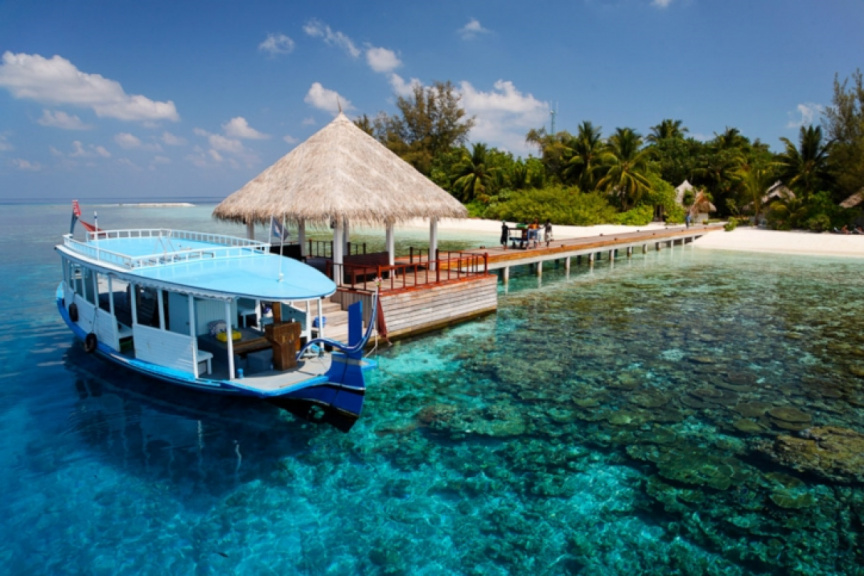 Restrictions have been placed on the Sandies Bathala Resort in A.A Atoll after a suspected case of the Covid-19 disease was identified in the resort.

Health Protection Agency (HPA) announced that symptoms of the disease were identified from an Italian tourist in the resort. Tests will be conducted on the tourist who is now in isolation.

The authorities have now placed the resort in lockdown as a precaution and “contact tracing” of the tourist is currently underway.

The Maldives confirmed its first two cases of the virus last night. Two employees of Kuredu Island Resort were tested positive for the disease. The orange alert level has been initiated for the island which is in a status of lockdown currently.