NDMA working with in Chilean authorities to assess virus case 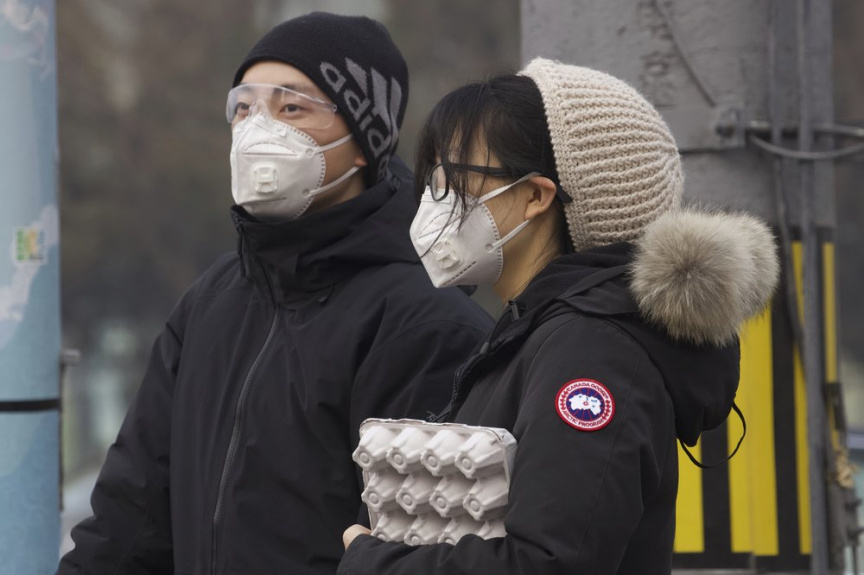 Residents wearing masks wait at a traffic light in Beijing, China Thursday, Feb. 13, 2020. China is struggling to restart its economy after the annual Lunar New Year holiday was extended to try to keep people home and contain novel coronavirus. Traffic remained light in Beijing, and many people were still working at home. (AP Photo/Ng Han Guan)

National Disaster Management Authority (NDMA) has stated that it is clarifying the information regarding a man who was tested positive for the Covid-19 disease in Chile. The man had reportedly visited the Maldives before returning to Chile on February 25.

NDMA contacted Chilean officials after reports of the case hit the spotlight. NDMA was working with Chilean health authorities and international stakeholders to assess the situation.

The man had traveled for almost a month and had visited countries such as Singapore, Malaysia, Indonesia, Maldives, and Spain before returning to Chile, according to Chilean authorities.

The man returned on February 25 and began to have respiratory symptoms on March 1, according to Chilean officials quoted by Xinhua. The officials added that the proper steps were taken to treat the patient after he tested positive for Covid-19.