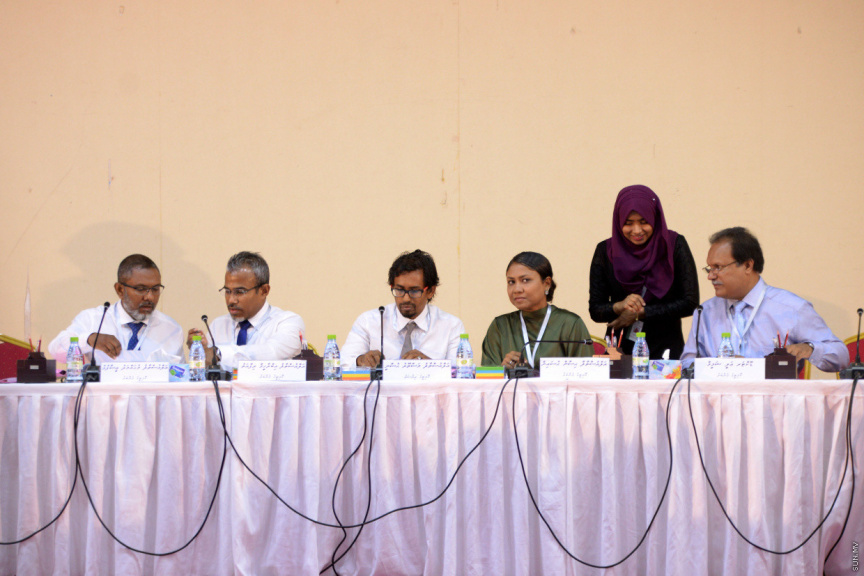 Five candidates have applied for the seat designated for a representative of the public on the Judicial Service Commission (JSC).

Applications were opened for the seat after the term of the current member, Abdul Hannan Ahmed neared expiration.

In today’s parliamentary session, speaker Nasheed announced that five applications were received for the seat after two previous announcements which failed to gain the necessary amount of applications.

After sending the names to the Judiciary Committee for evaluation, speaker Nasheed said that he hoped the process would be completed very quickly.