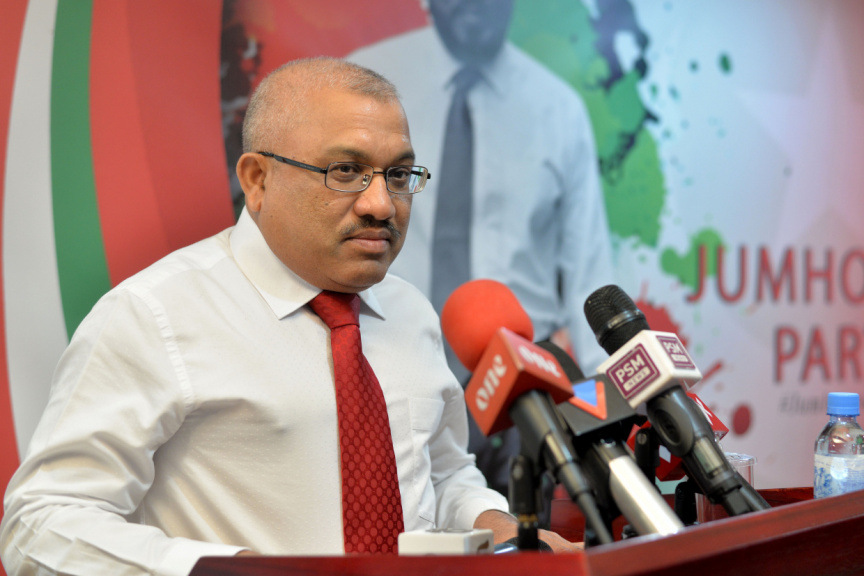 The Attorney General’s office has filed a case with the court claiming to obtain more than MVR 1 million from former vice president Abdulla Jihad. The case stems from the Jihad's time living in two flats of the Rehendhi 3 complex without legal status.

A statement by the Attorney General’s Office regarding the case, read that it had requested the court to obtain the rent from the former vice president for using a property of the state without legal status, maintenance and utility fees of the flats and for unlawful enrichment.

After his term in office was over, the former vice president continued to live in the flats for nearly a year and three months without legal status, despite a request by the state to relocate. The AG office statement read that Jihad finally relocated on February 17, 2020.