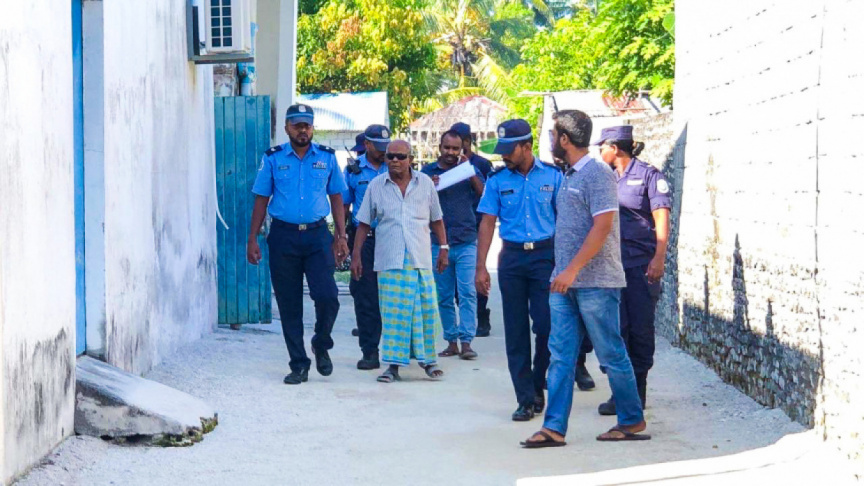 The trial in the case of a toddler who was raped by elderly members of the family in Kanduhulhudhoo has begun.

The case was reported on January 15, 2020, to the authorities by the maternal family of the child who accused the paternal grandfather and great grandfather of raping the child who is just two-years-old. The case also sparked outrage across the country with many calling for harsh punishments against those accused.

The preliminary hearing in the case was held at 10:30 today. Such trials of child abuse and sexual abuse are held behind closed doors.

The parents of the child are also accused of negligence by Police for failing to report the matter and charges against them are expected to be brought forward by the Prosecutor General’s Office.

The case also sparked a deluge in the number of such crimes reported across the country, leading the courts to schedule trials every 48 hours and conclude these cases within six months.