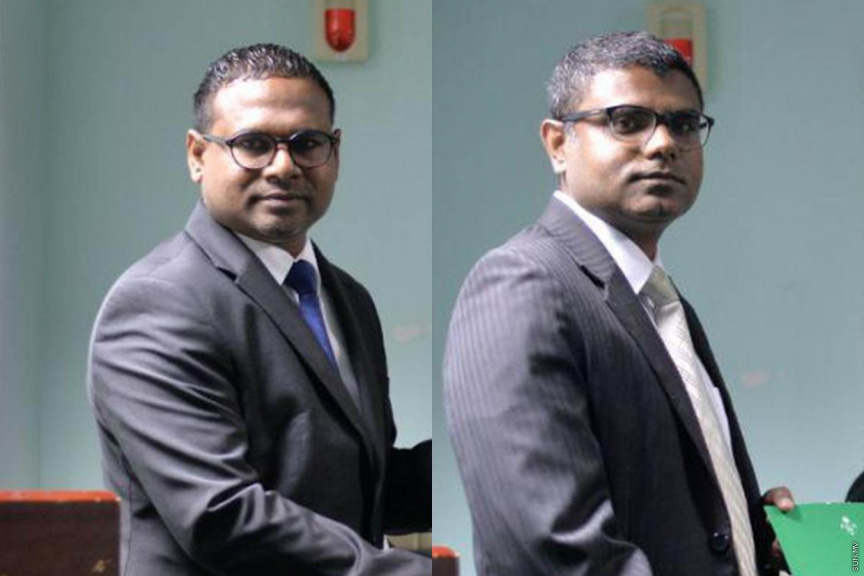 The High Court, on Wednesday, announced the court’s judges Hathif Hilmy and Hussain Mazeed had been offered membership of the UK Chartered Institute of Arbitration (CIArb).

Both have passed the course examination and been offered membership of CIArb, said the court.

Both Hathif and Mazeed were appointed to the High Court on November 7, 2019.

Hathif, obtained his law degree from the Oxford Brookes University in UK and served as a judge at the Civil Court prior to his appointment to the High Court. He also served as an assistant state attorney at the Attorney General’s Office.

In addition to serving as a judge, Mazeed also served as a lecturer for the Faculty of Sharia and Law of the Maldives National University.