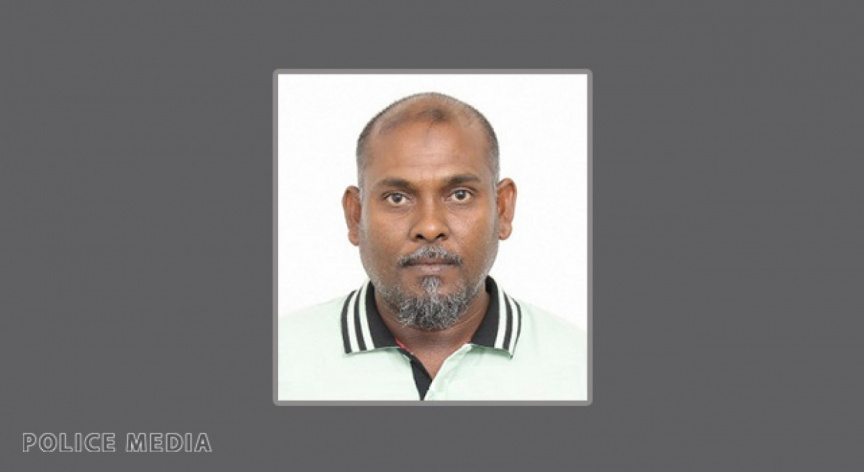 Police have begun searching for the local singer Mukhthaar Adam after a court order was issued for his detention.

Police stated that the order was regarding a court case that required the singer to be presented to court under detention.

Although police did not specify, such detention orders are usually issued for cases of the Civil Court who fail to appear to the court or refuse to receive the chit for the court appearance.