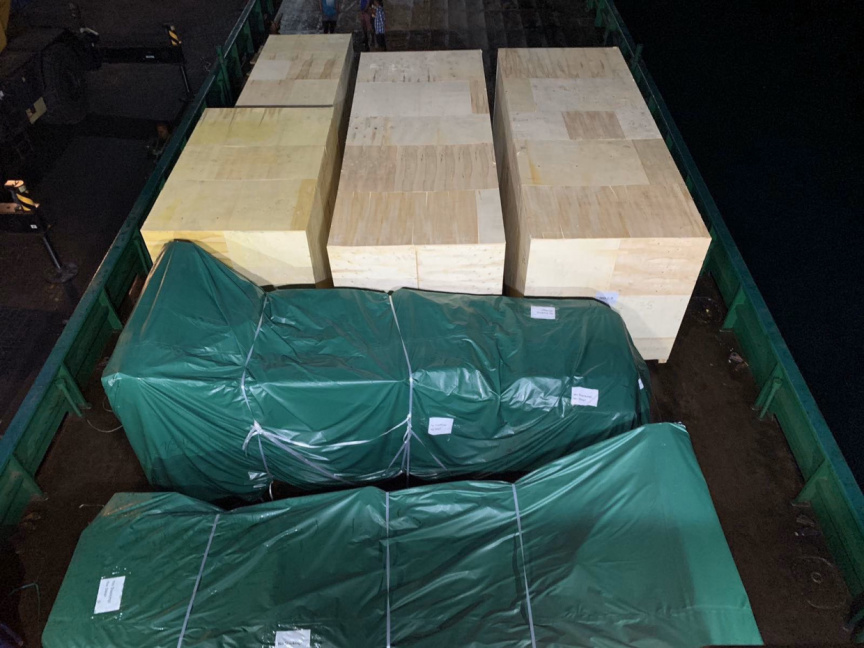 Fenaka Corporation has announced that new generators are to be sent for Addu city and Sh. Komandoo.

Fenaka Corporation stated that it was working to improve the services in islands. Around 30 powerhouses built in different islands by the company is expected to be completed within the year.