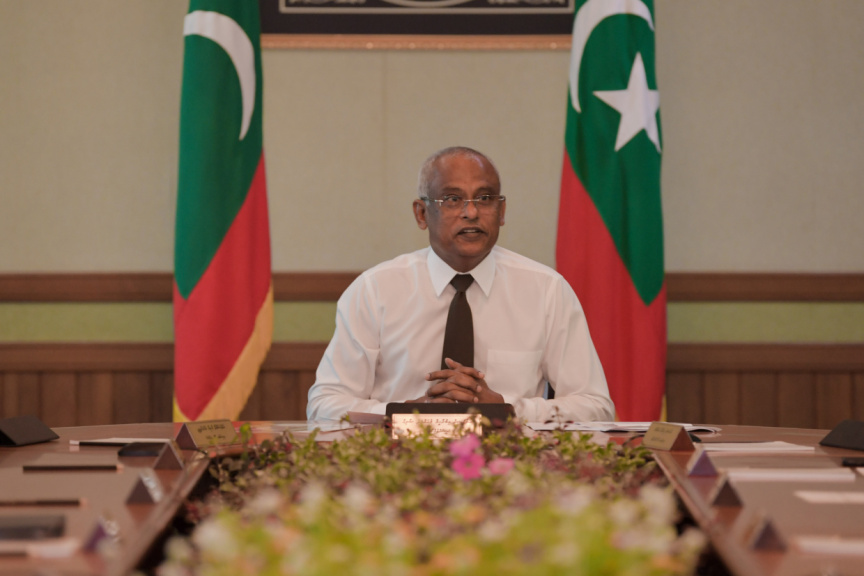 President’s Office, on Thursday, announced it had conducted a soft audit to assess the quality of front desk services at 54 different government offices located in the capital, Male’.

It marks the first time for such an audit to be conducted by the President’s Office.

The soft audit was conducted on 54 government offices which deal directly with the public.

The audit revealed a number of issues which can be remedied through modernization of front desk services, it said.

The President’s Office said it had shared its recommendations with the Cabinet, and was working on implementing the necessary changes.