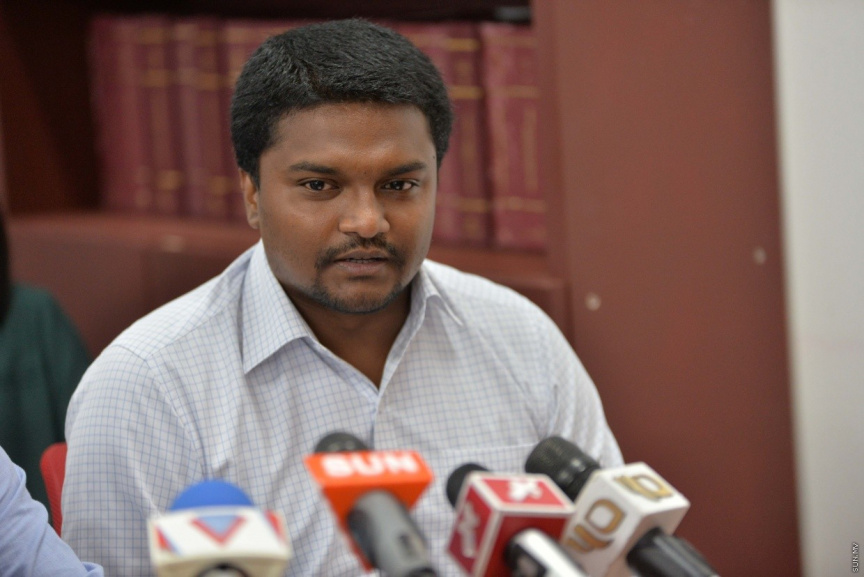 The interim results released by MDP show Anas to have a 200-vote lead over Shifa, who had served as the Mayor of the capital for two consecutive terms.

Anas had won 1,025 votes, and Shifa had won 835 votes, while Sarangu Adam Manik, who had served as the city’s first Mayor, placed third with 780 votes.

MIB announces a net profit of MVR 25.6 million for Q4