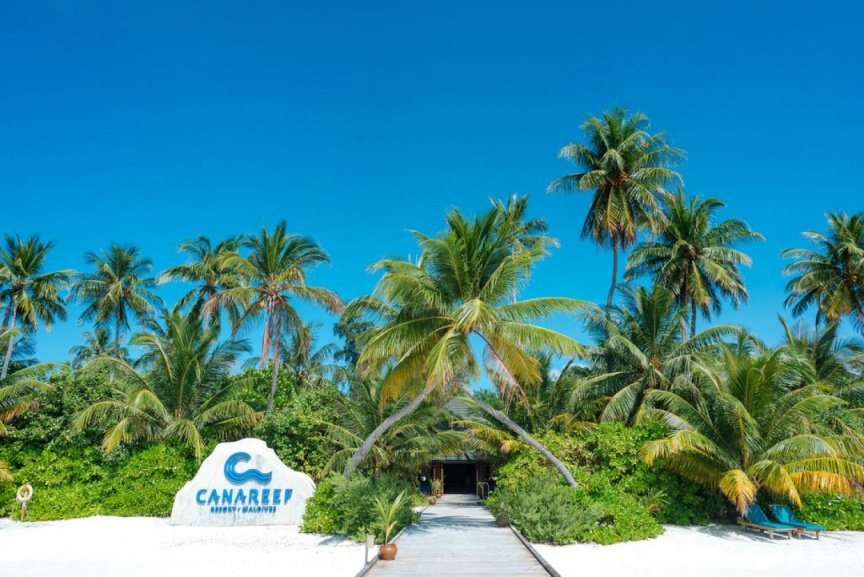 A tourist has been found dead in the Canareef resort run in Addu atolls Hankede.

Police stated that reports of a 67-year old Italian tourist found dead at the resort were received around 7:08 in the morning.

Guesthouses in Male’ region will not reopen in October