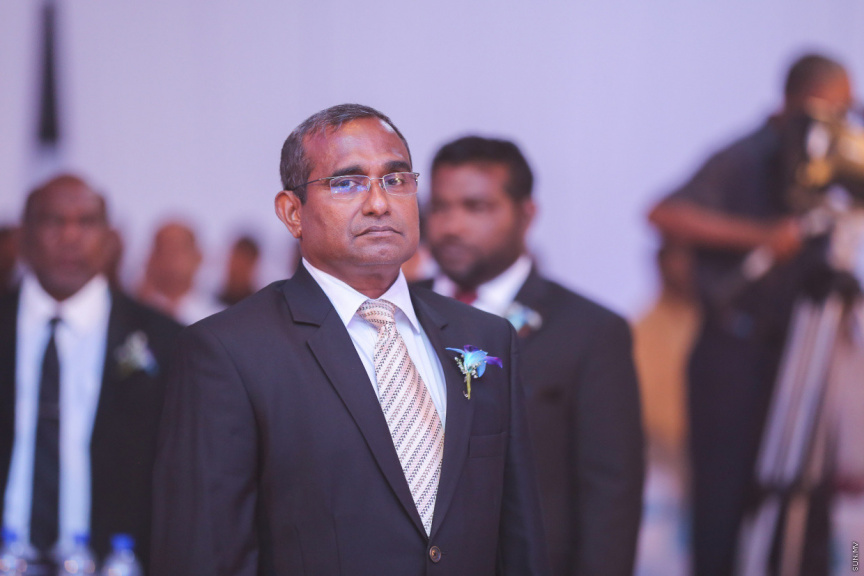 Former Chief Justice Ahmed Faiz Hussain, the President’s nominee for a vacancy at the Supreme Court, has failed to secure backing of Judicial Service Commission (JSC).

JSC made the decision to counsel the President against the appointment on Wednesday.

President Ibrahim Mohamed Solih had announced his decision to seek counsel from JSC to appoint Faiz to the Supreme Court on December 17.

However, JSC, on December 24, ordered a halt in making a decision regarding the nomination, pending the findings of an inquiry into this alleged involvement in certain decisions by the Supreme Court – while Faiz had been serving as a Justice and later Chief Justice – which JSC, in an earlier inquiry, found to be unlawful and overreach on the court’s part to deliberately interfere in affairs of State institutions.

JSC said on Wednesday that the inquiry committee involved in producing “the report on unconstitutional decisions by the Supreme Court” in its recommendation report, had clearly stated Faiz’s involvement in the decisions in question.

It said that it accepted the inquiry committee’s recommendation, and was therefore counselling the President against the appointment.

JSC had requested the Parliament for impeachment motions against the sitting Supreme Court justices which it found to have been involved in the decisions in late 2019, paving the path for the successful impeachment of then-Chief Justice Dr. Ahmed Abdulla Didi, and justices Adam Mohamed Abdulla and Abdul Ghani.

The 2014 amendment has since been repealed, and Muthasim Adnan now serves as the Chief Justice.

Meanwhile, a decision by JSC regarding the President’s nomination of High Court judge Abdul Rauf Ibrahim for the remaining vacancy at the Supreme Court remains halted pending a misconduct probe into him.

The Supreme Court currently has five justices and two vacancies.

The current justices serving at the Supreme Court are: