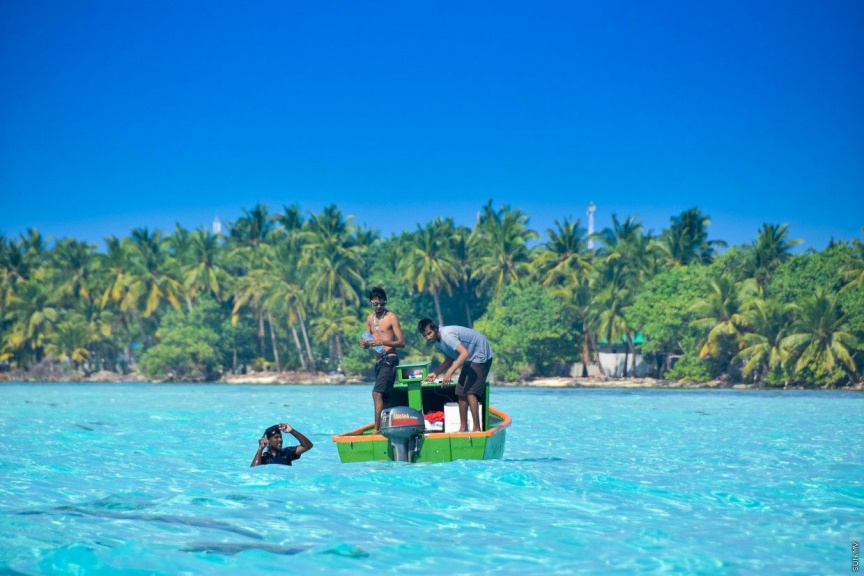 A resident of Sh. Funadhoo who left the island on a solo fishing expedition has been found dead in a tragic accident.

The victim, Adam Ibrahim, 59, had left Funadhoo on the solo fishing expedition on Tuesday morning.

According to the police, he was found floating in the water by another fishing boat.

He was already deceased when taken to the Sh. Funadhoo Hospital.

According to the police, Adam Ibrahim is believed to fallen into the water when he attempted to pull up his catch, most likely a sailfish. The fishing line had wrapped around his throat in the process.

The Sh. Funadhoo Hospital manager told Sun Adam Ibrahim had drowned after failing to untangle the line wrapped around his throat.