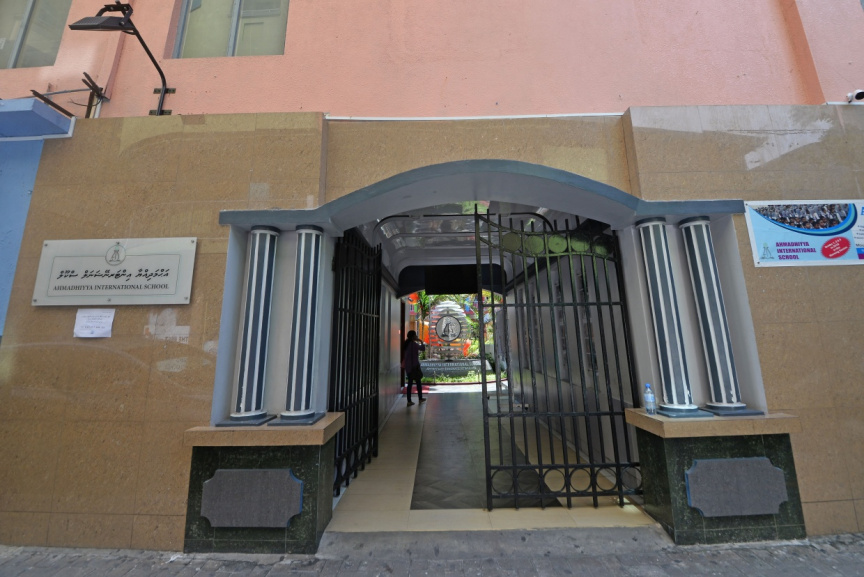 Ahmadhiyya International School has decided to retract books issued by the school deemed as containing content that promoted other religions.

These books had contained poems about Christmas and idols as well as pages of Indian culture. The school had previously stated that the Maldivian flag, national anthem, and pages narrating Maldivian culture were included in the books before the books were issued.

The school had admitted that it did issue some books that were not altered accordingly. These books were to be used in the school’s studies in collaboration with Cambridge University.

Ahmadhiyya International School stated that there was no part of the Ministry or Indian embassy in the matter and a request to return the books had now been announced by the school.