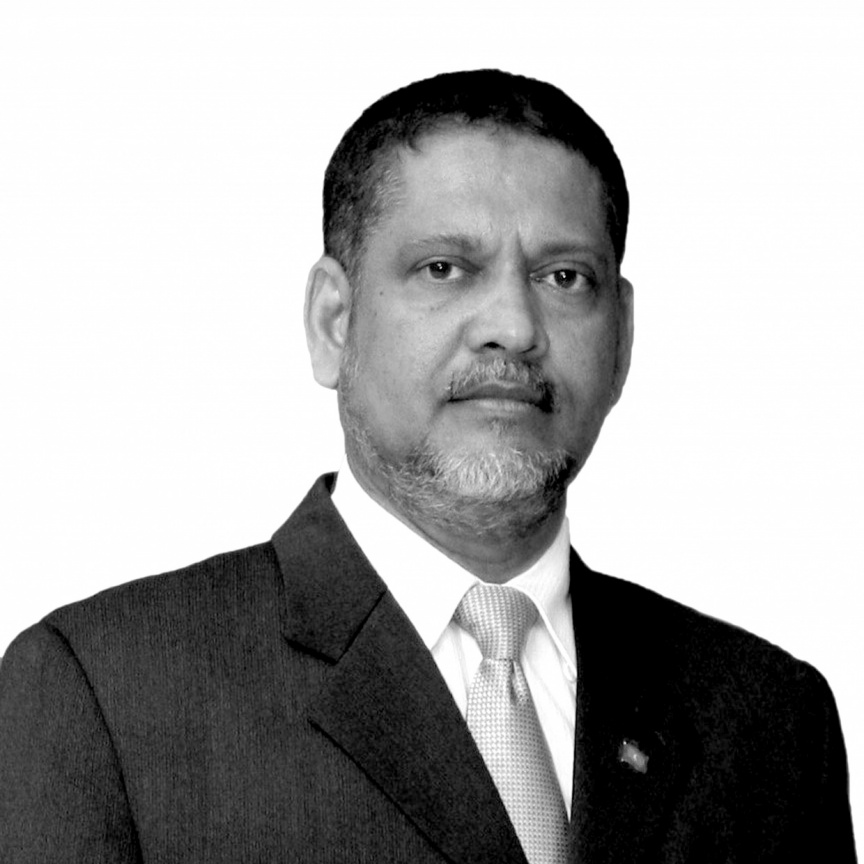 The court ordered the pair to repay the loan taken from the Mauritius Commercial Bank (MCB) in a verdict issued on December 4. The medium-term loan from the bank had MVR 364,084 overdue on December 3, according to court documents. Zaki, a well-known businessman is named as the guarantor of the loan.

The loan is to be fully repaid within four months. Failure to do so will see the property of Mohamed Zaki, M. AhmedhyAabaadh’s ownership transferred to the bank, according to court documents. The house was mortgaged under the loan agreement.

Zaki, chairman of the Nazaki group was appointed as the chairman of MPL on February 14, 2019. He had previously served as the Maldivian High Commissioner in Malaysia as well as the Non-Resident Ambassador from the Maldives to Brunei, Thailand, and Indonesia.