IGMH: Speedboat captain from collision in B. Atoll recovering 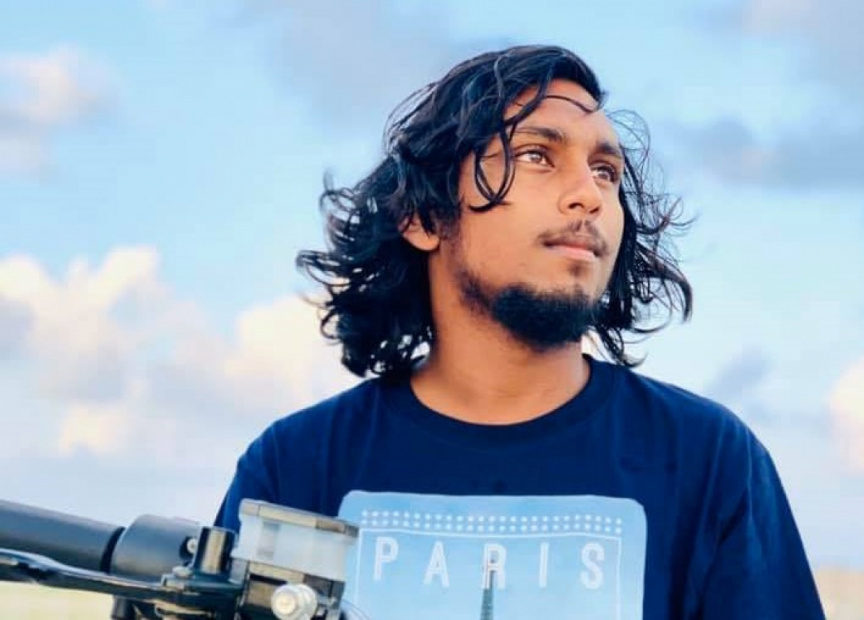 Mohamed Mustafa (21 yrs) from Shabnamge, B. Eydhafushi, captain of the speedboat involved in a dangerous collision with a dinghy at sea in B. Atoll on January 2, 2020.

IGMH has stated that the captain of the speedboat involved in a dangerous collision with a dinghy at sea in B. Atoll is recovering.

Mohamed Mustafa (21 yrs) from Shabnamge, B. Eydhafushi was hospitalized after the collision last Thursday. His condition was now stable according to IGMH officials who stated that no operations have been carried out on him.

Mustafa was released from the hospital after being taken on the night of the collision. He had suffered fractures to his face, a bloodied eye and a broken finger. He was transported to Male’ city after his condition worsened on the following night and was admitted to the ICU of IGMH.

Search efforts are still underway for Nasrullah Abdulla from Mushthareege, B. Eydhafushi. Nasrullah, who is still missing at sea and was on the dinghy during the collision after which he was thrown into the sea along with his two companions who were rescued. Coastguard divers and a robot have been deployed to the accident site to search for Nasrullah.

Nasrullah lives in Male’ city and was in Dharavandhoo for the holidays. A father of two, Nasrullah’s wife is from Dharavandhoo. He was out fishing with friends when the accident happened.