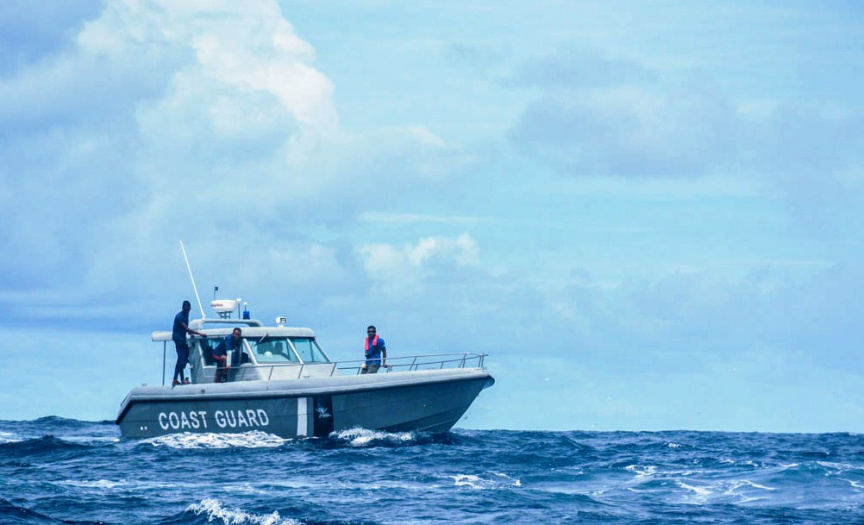 A speedboat and a dinghy have collided at sea in B. Atoll.

The accident was reported to MNDF around 19:06 tonight and authorities stated that they are searching for a local man on the dinghy who was lost at sea.

The vessels were traveling between Hanifaru and Dhonfanu in B. Atoll when the accident occured. Police stated that the speedboat was traveling from B. Eydhafushi and the dinghy was from B. Dharavandhoo.

There were three people on the dinghy during the accident. One was lost at sea while the remaining two were taken on board the speedboat. The dinghy has now sunk, according to authorities.