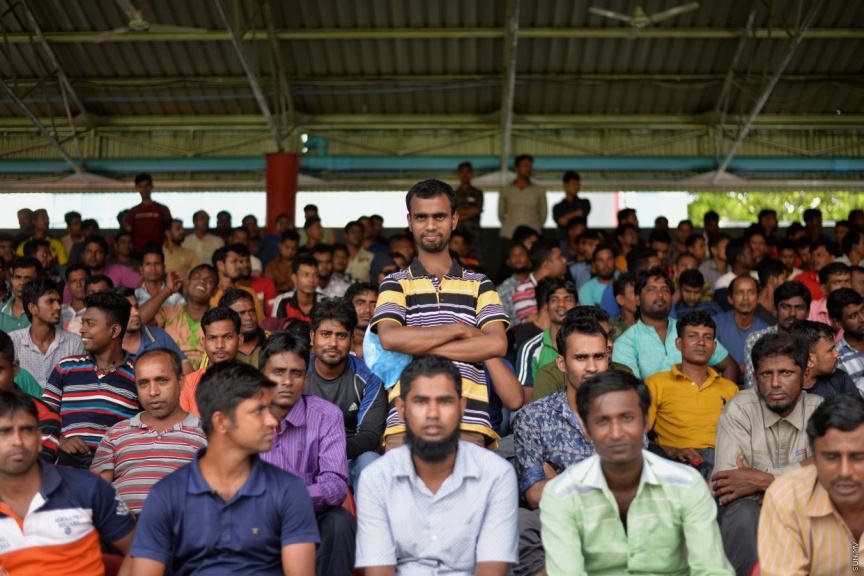 Maldives Immigration has submitted cases of three companies over allegations of human trafficking to the Police.

The companies brought migrant workers to the Maldives for several projects in a manner that could lead to human trafficking, according to Immigration officials who also accused the companies of deceptive conduct and submission of fraudulent documents.

The case was submitted to the Police on December 11, 2019, along with all the information such as transactions and details of those involved. The companies involved and their shareholders have been barred from immigration services until the end of the investigation.

Other than this case, 77 further cases of suspected human trafficking were also submitted to the Police by Immigration who pledged to do everything possible to close the doors human trafficking open in the Maldives.