AG to pursue charges against company owned by State Minister 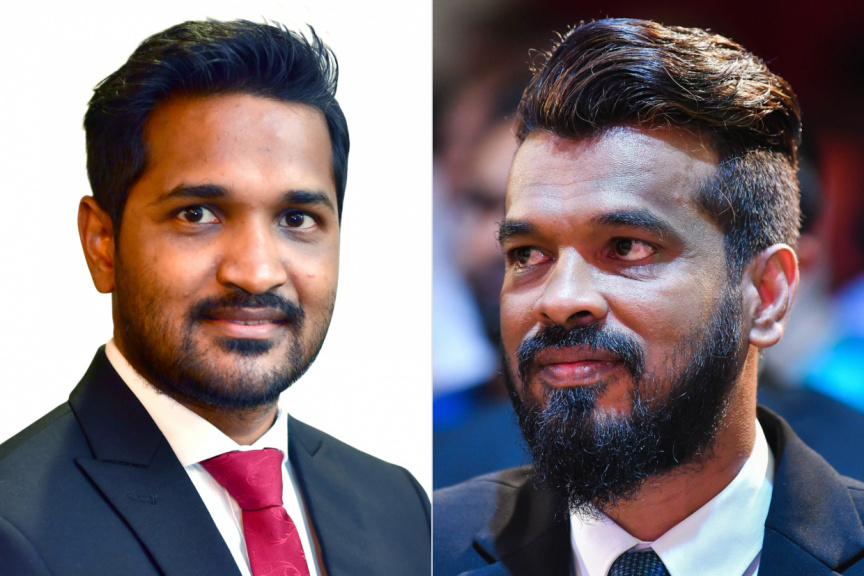 The charges stem from an agreement signed between the state and the company for the development of a case management system that was not completed in the given timeframe by the company. The AG office is requesting MVR 830,000 as damages for the incomplete performance by the company.

Freenet private limited is involved in IT works and owned by the two me, according to Economic Ministry records. Aleem owns 20 percent of the company while the remaining 80 percent is owned by Minister Afzal.

AG office stated that discussions between the AG office and Freenet first took place in May of 2017. A proposal by the company was received on June 21, 2017. AG office requested the Tourism Ministry to make a payment to the company for its work on August 29, 2017, and the payment was completed in one installment by Maldives Integrated Tourism Development Corporation (MITDC), upon the request of the AG office.

The project was to be completed within four months however, the timeframe was extended by the AG office after the company failed to complete the work. The last deadline set by the AG office was July 25, 2019.

The AG office also requested the Anti-Corruption Commission to probe the case of how the project was awarded to the company in the previous administration.

State minister Afzal was on the receiving end of criticism and allegations of corruption by the public when he was appointed to the post. These allegations were denied by the Minister at the time.