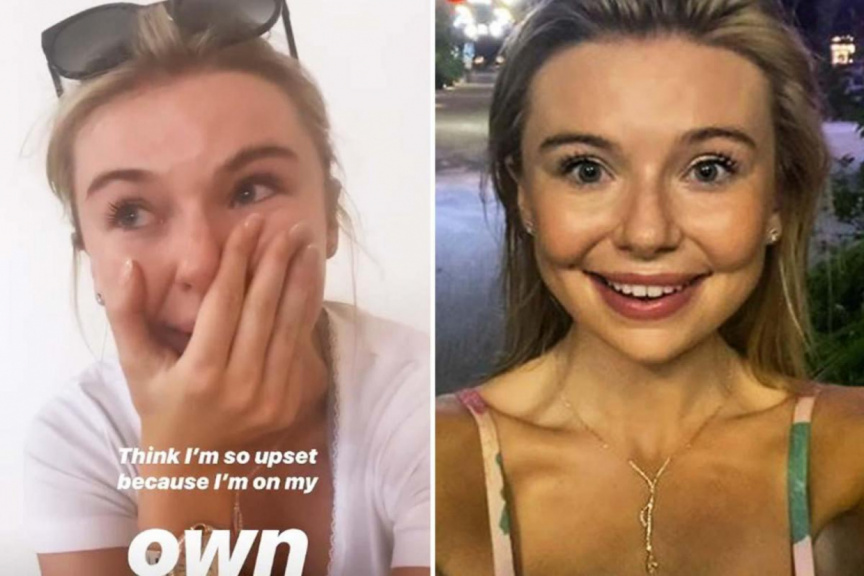 Ms. Georgia Toffolo got stuck in the Velana International Airport in Maldives for nine hours due to a damaged passport on December 23, 2019. The UK reality star documented the experience which she described as a frightening one.

A British reality TV star Georgia Toffolo got stuck in the Velana International Airport for nine hours due to a damaged passport.

Ms. Toffolo got stuck in the Maldives due to a missing page in her passport, which is taken as a serious issue in countries and often results in the owner being denied entry into the country.

She was allowed to leave the airport after nine hours by immigration officials. The reality TV star had documented her demise and even stated on social media that the experience had left her in tears. She also stated that she had tried to find a British representative to resolve the case.

I have been detained at Male airport for a page missing on my passport. I am very scared I don’t know what else to do I have been here for hours. I am not allowed to board a flight home because of my damaged passport but I am also not allowed to leave the airport. Please help

After the issue was resolved, she thanked everyone who helped her on social media and stated that she would have remained where she was had she not gone public with the news on social media.

Ms. Toffolo also alleged that she would not have been released if she wasn’t a recognizable figure on social media, before describing the experience as a frightening one.