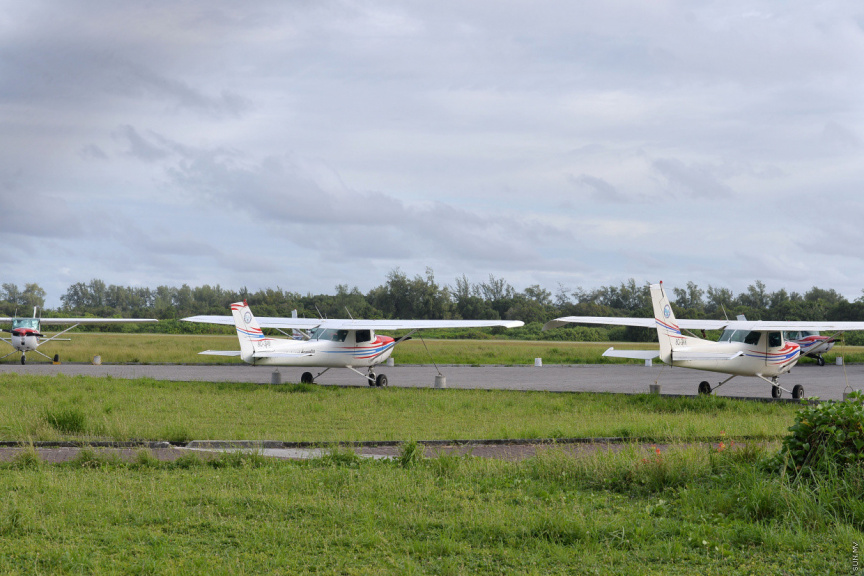 Commissioner of Police Mohamed Hameed revealed this Monday that the Maldivian authorities foiled a major bombing plot linked with ISIS which targeted the Maldivian airspace in 2017.

Hameed said that the bomb, an Improved Explosive Device, was prepared in the capital, Male’ City, under the instructions of a Maldivian citizen in Syria and the ISIS leadership.

He said that the plot was foiled in a joint-operation by Maldives Police Service, MNDF and National Counter-Terrorism Center.

“It was Maldives which rendered the operation by a group of Maldivian citizens to prepare an IED in Male’ under the instructions of the Islamic State leadership, including a Maldivian citizen in Syria, and detonate it in the air, a flop,” said Hameed.

Hameed said that it had been the biggest counter-terrorism intelligence and investigation operation to be held in the world in 2017.

He said that the Maldivian security forces worked alongside five world powers in the operation.

Hameed said that Maldives was the country most engaged in global counter-terrorism efforts in the South Asian region.