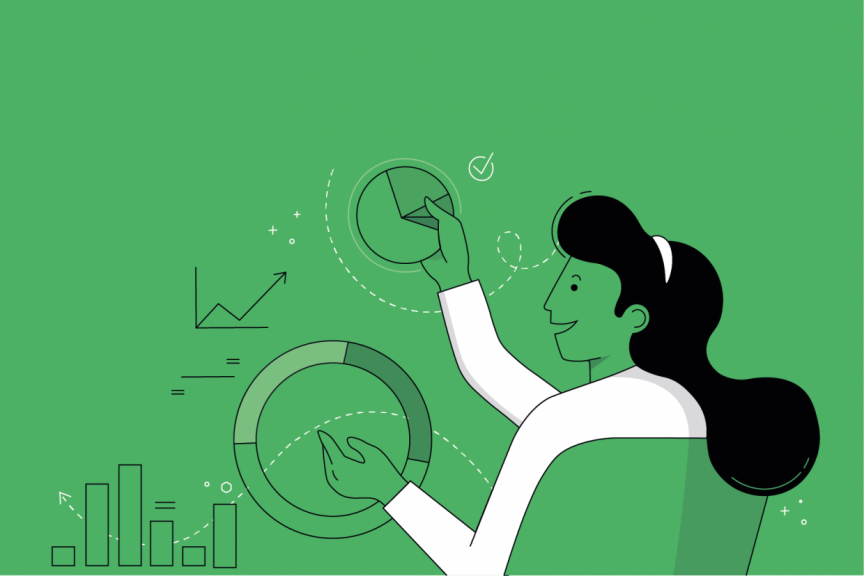 December 14, 2019: Public concerns were shared regarding the amount of data collected and stored from around the country under the hashtag "talkDataMV".

Public concerns are being shared regarding the amount of data collected and stored from around the country.

The issue was raised by the recently appointed Chief Technology Officer of the President’s Office Hamid Shafeeu, who started a thread on twitter under the hashtag “#talkDataMV”. Hamid is attempting to collect the concerns of the public regarding the data that is collected.

He highlighted the role of the government in storing and using data when he started the thread on twitter. Hamid questioned which kind of data was most beneficial and useful to the public as well as which data needed to be updated. These questions resulted in the opening of the floodgates of concern by the public.

Data is in every thing, every movement, every interaction. To make decisions based on available information is the very human thing to do.

Informed, data driven decision making is what we want to achieve for governance and giving care. #talkDataMV

Some outlined the difficulties in gaining information from the government institutions and the lack of updated data.

One twitter user highlighted the scarcity of data related to the environment, especially geography and the difficulties in obtaining such information.

Others noted the importance of privacy laws in the country to protect people’s data.