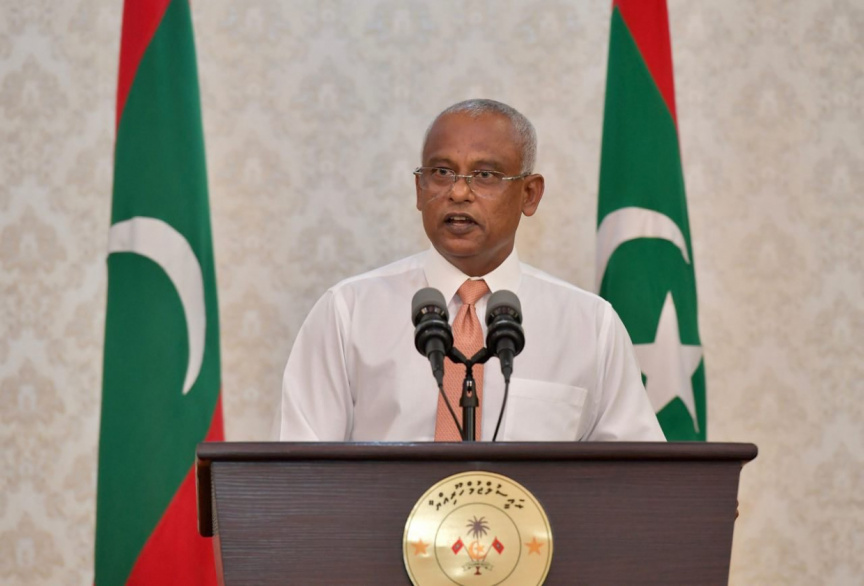 He noted that the UK was the first country Maldives established diplomatic relations with, in 1965. He said that the Maldives and UK had continued to collaborate closely on issues of mutual concern, and said that he looked forward to reinforcing the existing ties.

Interim results have been declared for 648 of the 650 seats this Friday. The Conservatives have reached the 363 mark, guaranteeing their majority, while the main opposition Labor Party has gained 203 seats.