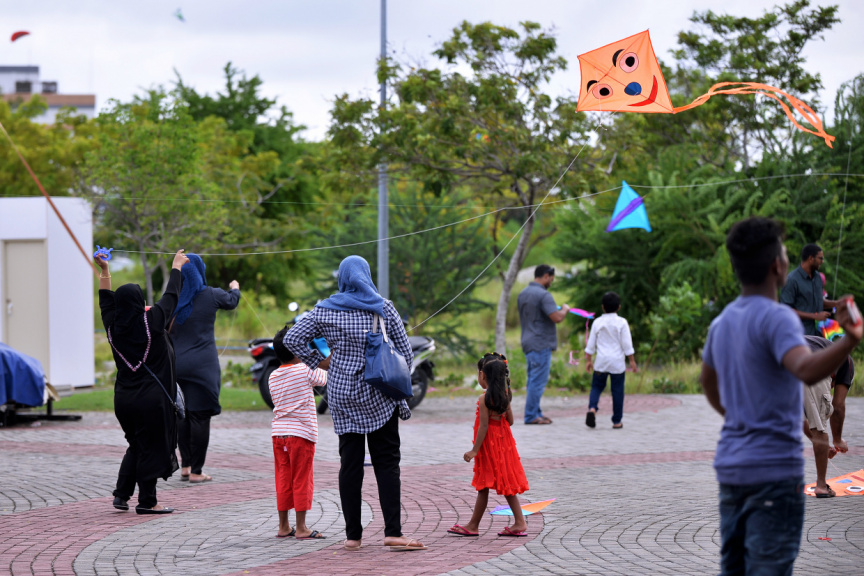 A performance audit by the Auditor General’s Office has revealed that the adoption policies for children under the care of the Gender Ministry were carried out implemented wrongly and against the set procedure and policies.

The report focused on the work carried out by the Police and Family Protection Authority regarding children’s rights from 2014 to 2016.

The report states that the process of where children were sent to temporary foster homes was not carried out in the right way.

The procedure states that an assessment by the Ministry should be conducted on the conditions of the household and completed within seven days before a child is sent into the custody of that household.

The report highlighted that the assessments of five households were not carried out and nine more had been withdrawn by the applicants due to the lengthy-time period taken to conduct the assessment. This resulted in the loss of trust by applicants in the Gender Ministry, according to the report.

The actions of the Ministry would also discourage other applicants and result in the loss of foster homes and loving parents for innocent children.

Some of the missing documents include national ID cards, marriage certificates and details of financial stability to foster a child.

The agreement between the ministry and the foster parents also include a plan to monitor and assist the family in taking care of the child that should be shared with the family.

The report showed that even though there was a plan, there was no record of any monitoring carried out and while one or two instances of supervising the child were carried out, there were documents filed on the issue.

'Not right for Parliament to dismiss elected officials'