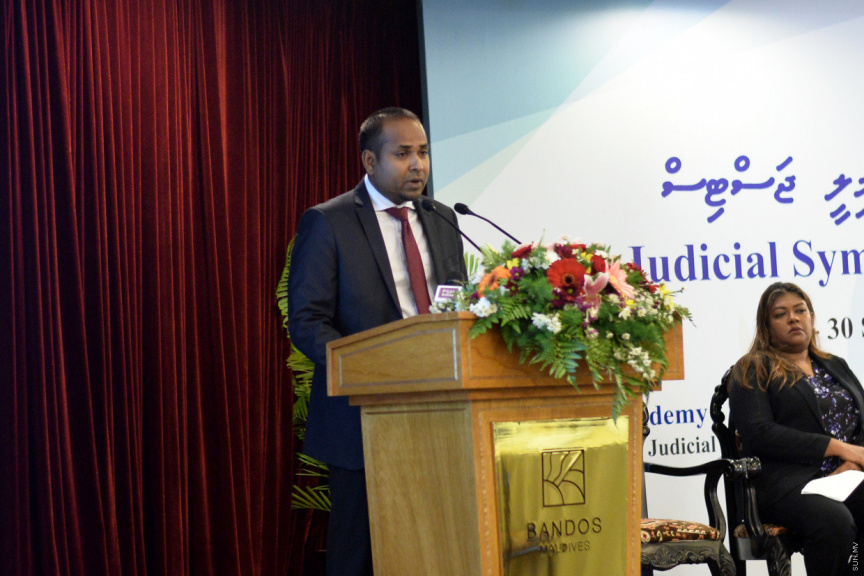 High Court Judge Ali Sameer has been elected to seat on the Judicial Service Commission from the High Court judges.

Judge Sameer is a graduate of the prestigious Azhar University of Egypt and earned a Masters Degree in Comparative Law from the International Islamic University of Malaysia.

He has previously served as the Secretary of the Criminal Court, Senior Admin Officer of the Civil Court, Civil Court Judge and Senior Judge of Civil Court. Sameer was appointed to the High Court on March 26, 2011.