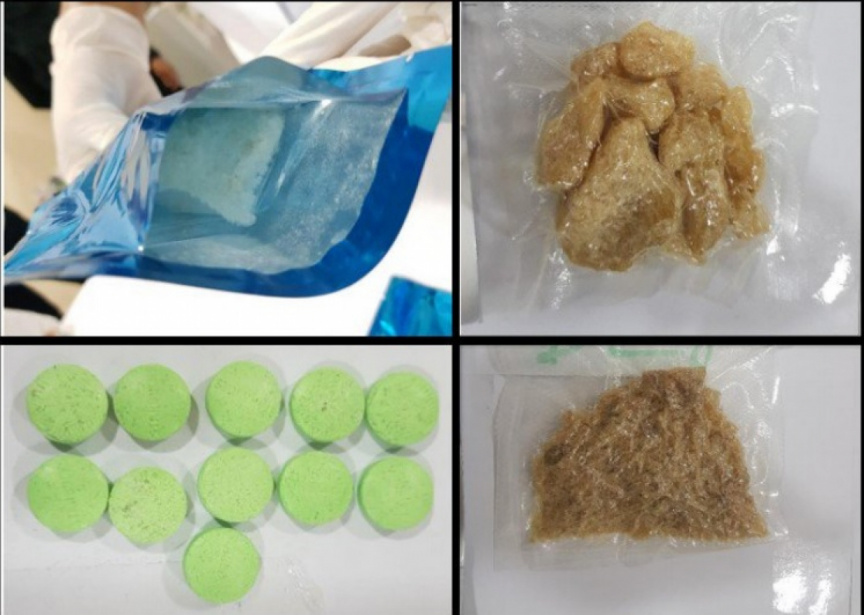 Customs has stated that it seized party drugs on five separate occasions through postal services.

The drugs were discovered upon checking parcels on September 24, 2019, and were sent from the United Kingdom and the Netherlands. The drugs included MDMA, LSD, and amphetamines.

The drugs weighed around 131 grams and would have a street value of MVR 278,000 according to the estimates of customs officials.

The case has now been forwarded to police for further investigation.