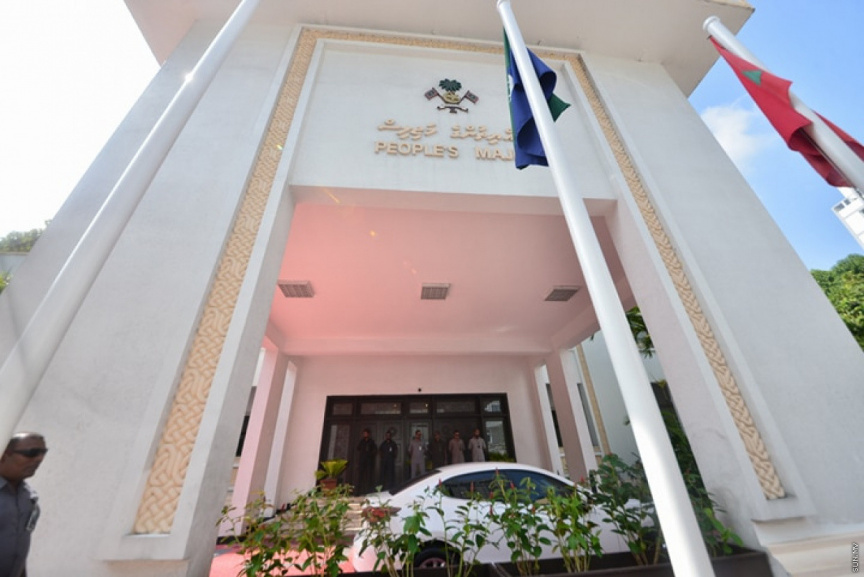 MPs voted to extend the Parliament’s session until next Saturday to finish important work.

Originally the Parliament is supposed to go into the recess by the end of November, according to the regulations. However, this was extended until November 5, 2019. This date has now been extended by one day.

Speaker Nasheed requested MPs to extend the sessions due to unfinished work and was approved by 61 MPs. Only two MPs voted against the decision. They are Naifaru MP Ahmed Shiyam and Nolhivaram MP Mohamed Nasheed.

Accident leaves a road in Male' covered in white paint