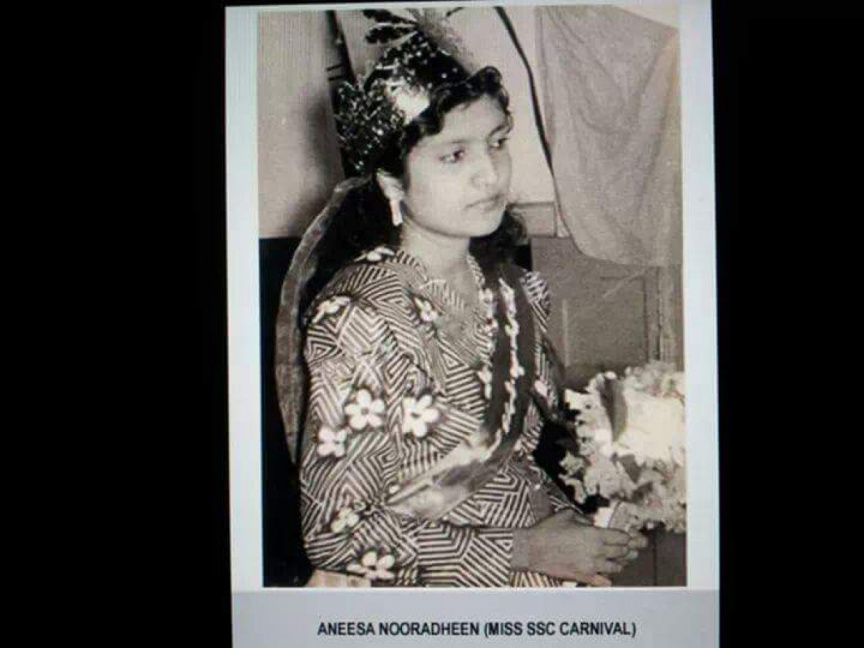 Princess Aneesa was born in 1934 and passed away in Sri Lanka today after succumbing to health problems. She died aged 85.

Princess Aneesa is the mother of two of the most notable Maldivian sportsmen Sayyid Ali and Al Marhoom Sayyid Hassan. She is also the mother of former Commissioner of Police Ahmed Faseeh.

Sultan Hassan Nooraddeen ruled the Maldives as king from 1935 to 1943, before being forced to abdicate.